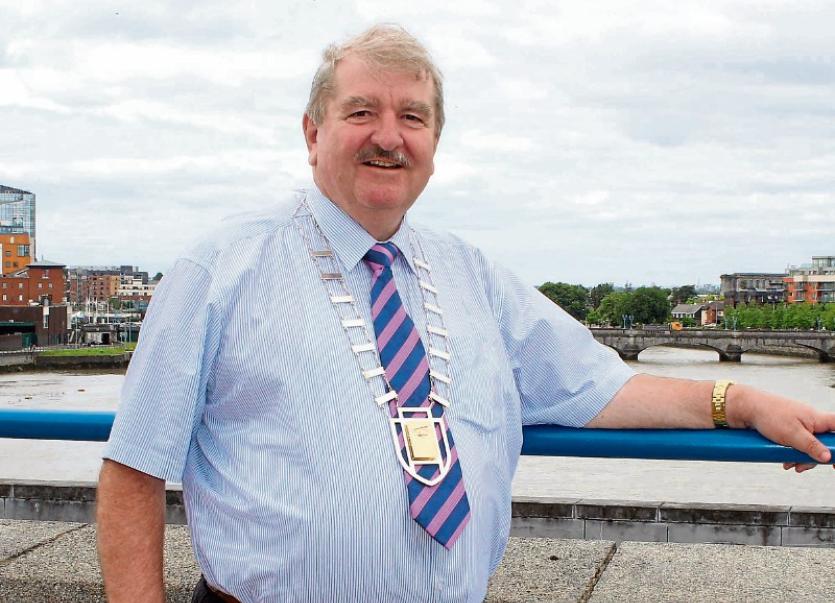 “WE are the decision makers of the policies of this council,” Cllr Kevin Sheahan said when he called for an in-depth investigation, including an engineer’s report, into the library building in Askeaton.

And, he told the meeting of the full council earlier this month, that he wanted an interim report by the next meeting in March.

The library building was “corroding with time”, he said, and would fall down eventually unless work was undertaken. He was, he told his fellow councillors, “shocked” at the condition of the building, with “slates missing from the roof and water coming down the walls”.

The library is no bigger than a domestic library, he explained, but  a proposal to buy a site next door and extend it had been turned down. He had been told, he said, that there were “first class libraries” in Adare, Foynes, Rathkeale and Dooradoyle and there was “no justification” for extending Askeaton.

The librarian in Askeatonwould retire in time, he pointed out, and his concern was that this, combined with the state of the building, would result in a decision to close the library altogether and by default.

“Over my dead body will it be closed,” he declared. “I want a commitment from this council to attempt to purchase land and enlarge the library into the modern facility for the times we are living in, in recognition of the revenues gleaned from this parish by the council.”

The interim report should deal with what the longterm plan is, what it is going to cost, where is the  money going to come from and when is the work going to begin, Cllr Sheahan said.

Mayor Michael Sheahan seconded the motion, saying he endorsed his fellow councillor’s sentiments. “I have made representations privately,” he said.

“We will make it a Blessed Trinity of Sheahans,” Cllr John Sheahan said, adding his voice to the proposal.