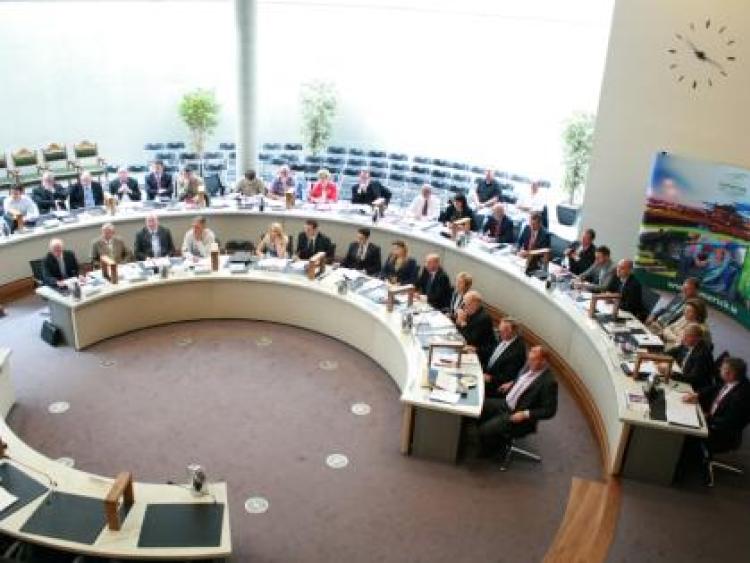 LIMERICK City and County Council has agreed to a 7.5% increase in the local property tax for 2020.

This will give the council an additional €1.17m to spend next year, councillors were told this Monday.

The move was proposed by Labour's Joe Leddin and seconded by Fine Gael's Liam Galvin.

A move by Sinn Fein to keep the base line tax without any increase was supported by just three councillors.

The decision, finance director Sean Coughlan said, would mean increases of between 13 and 45 cent a week for 90% of householders in Limerick.