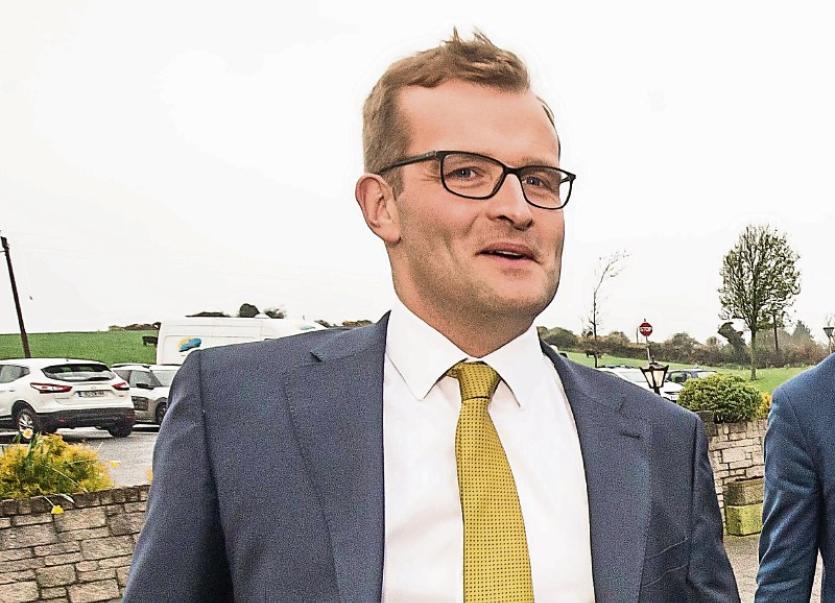 VOTERS in Limerick are to be asked if they want a directly elected mayor, it has been confirmed.

The decision to hold a plebiscite (vote) was agreed by the Cabinet last week and announced at the weekend by John Paul Phelan, the Minister of State for Local Government and Electoral Reform.

The plebiscite will take place next May on the same day as the local and European Elections.

The exact power and functions of any directly elected mayor have not yet been confirmed and it is not known how it will work in practice.

Former Mayor of Limerick, Diarmuid Scully has cautiously welcomed the proposal.  "A directly elected mayor will have a popular mandate, but without a majority on the council she/he will have no power," he said.

A government spokesperson says further details on the proposals will be announced nearer to May .

“Further detailed proposals on the plebiscites and the questions to be put to the electorate, as well as the specific powers to be given to executive mayors, are to be brought to government in the coming months.”

If the plebiscite is approved by voters in Limerick, it is likely the first vote to elect a mayor will take place in 2021.