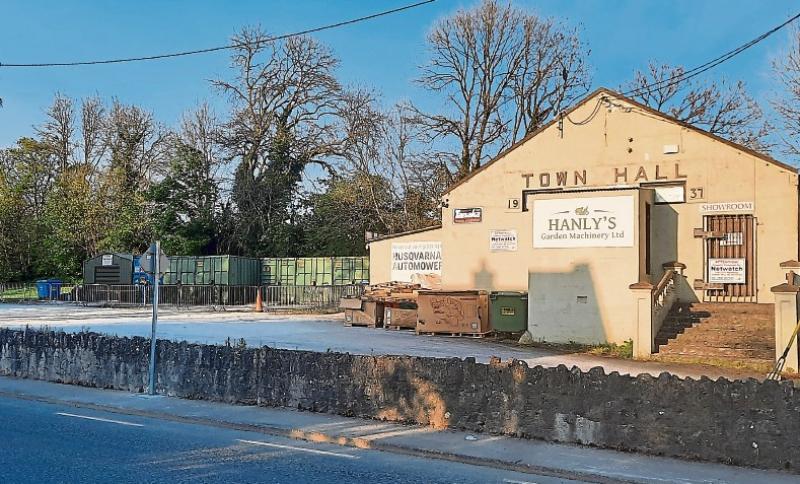 An Bord Pleánala has approved plans to build 14 housing units at Skagh, Croom

AN BORD Pleanála has rejected an appeal against the decision of Limerick City and County Council to grant planning permission for a housing development in Croom.

The local authority granted permission, in March 2021, for the construction of 14 new homes at a site adjacent to the former Town Hall on the outskirts of the village.

The applicant – John Haplin – also sought permission to demolish the side extension to the former Town Hall.

A number of submissions were made to the council during the planning process and an appeal was lodged last April.

One submission, from a local resident, expressed concerns that a number of the houses in the proposed development would be overlooking his home.

Concerns were also expressed in relation to the overall layout of the proposed development and the location of the ‘green area’ in particular.

The resident, who has lodged an appeal to An Bord Pleanála, said he was also opposed to the proposed demolition of part of the former Town Hall.

In her report to the Board, planning inspector Bríd Maxwell said she was satisfied the proposed development would be "in accordance with the proper planning and sustainable development of the area"

While Ms Maxwell recommended that permission be granted, she suggested a number of amendments should be made.

The number of car parking spaces must be reduced from 24 to 19 while facilities must be provided by visitors who travel by bicycle.

The side elevation of one of the houses must be changed and the proposed option to add an additional bedroom at the rear of four of the properties must be omitted.

Having considered the planning inspector's report, An Bord Pleánala made a formal decision to grant planning permission just before Christmas.