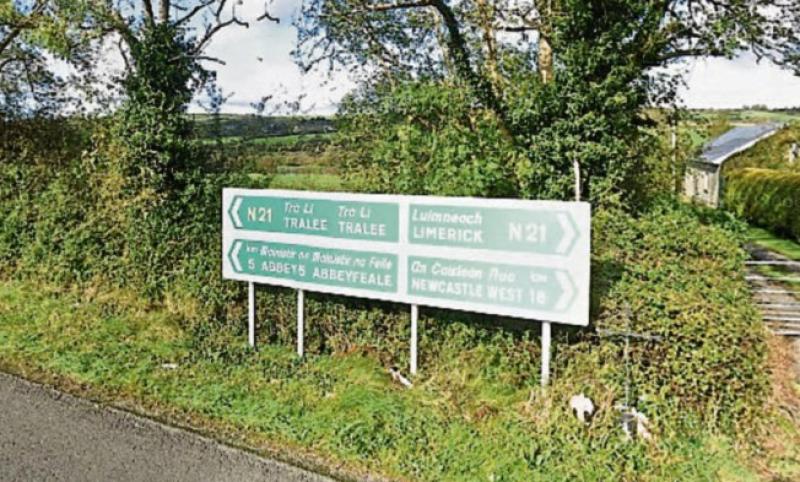 THE preferred routes for the proposed bypasses of Newcastle West and Abbeyfeale have been revealed.

In Newcastle West, the preferred route is Route F which will travel north of the town, from Ballyfrawley Bridge to Killoughteen for seven kilometres.

The route crosses the Limerick Greenway at two points. 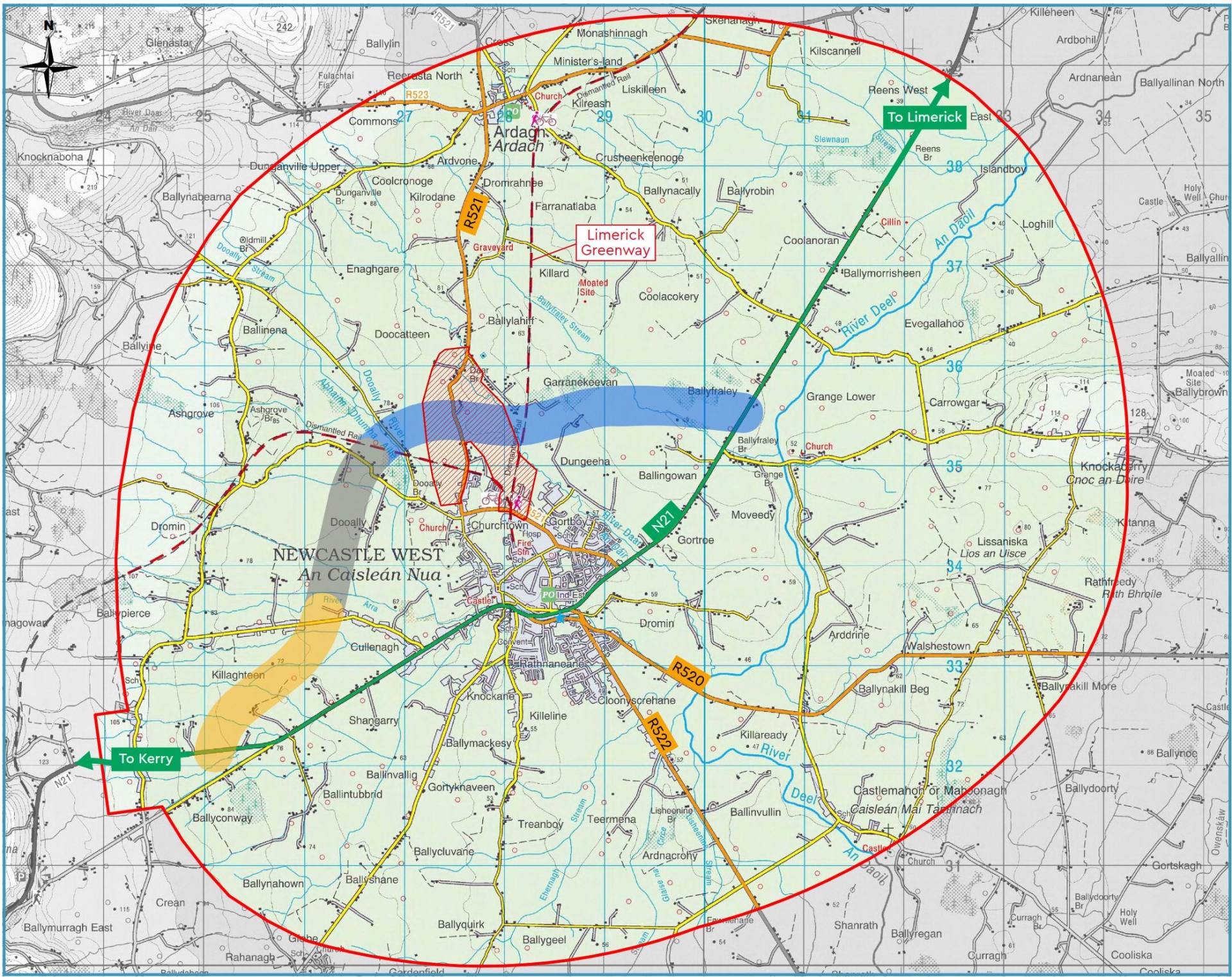 In Abbeyfeale, the preferred route is Route B which will travel south of the town for six and a half kilometres, beginning east of Wards Cross and continuing almost to Feale’s Bridge.

This is the route closest to the town of the three southern options. 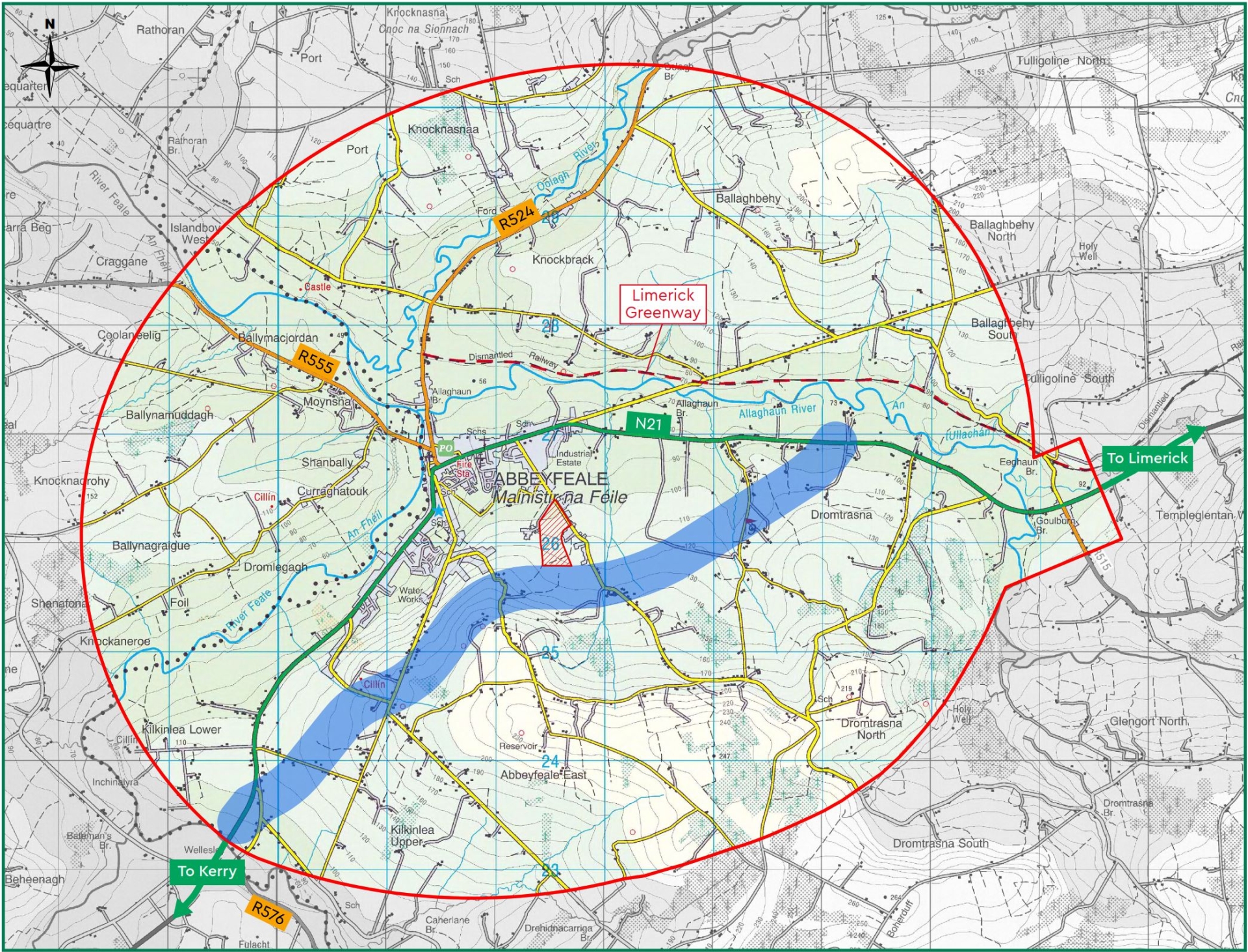 A 400m wide corridor has been mapped out for each of the preferred routes in Newcastle West and Abbeyfeale but these corridors will be whittled down to between 75metres and 100metres during the detailed design and planning stages.

Last month, it was revealed that thousands of people participated in a public consultation process which took place online. Some 5,339 people clicked into the Newcastle West “in-room” experience while 6,736 clicked into the Abbeyfeale plan.

A total of 287 submissions were received.