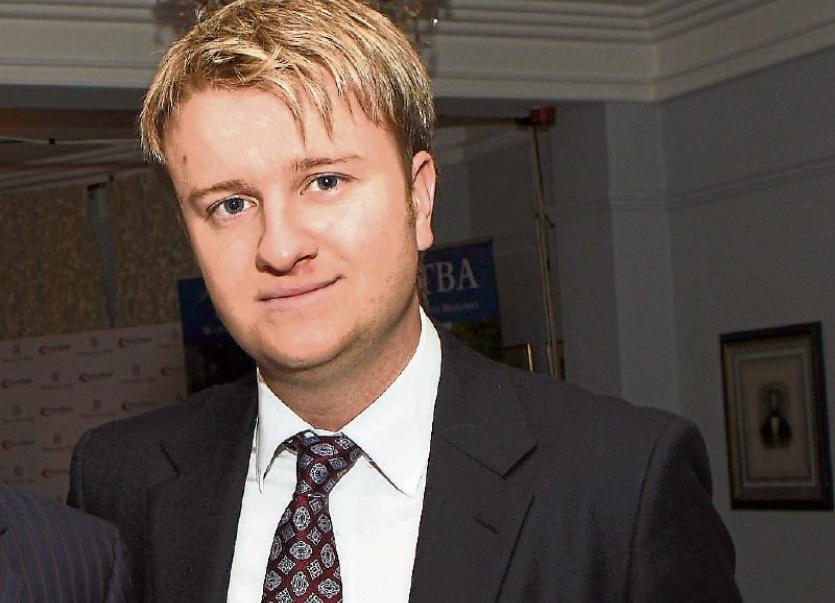 LIMERICK Council has requested the developers of a planned new riverside tower in the city to upgrade the lighting in part of a neighbouring street.

As revealed by our sister newspaper, the Limerick Leader, Kirkland Investments has returned to the table with revised plans for an office complex as part of a multi-million euro development at Bishop's Quay.

However, this has since been revised downward to seven storeys.

Following the lodging of a planning application, the council has sought further information from the developer, in a move which delays the decision date, initially expected earlier this month.

As part of a three-page dossier of requests, council planners have stated that the public lighting in Henry Street from its junction with Lower Cecil Street to the end of the proposed property line should be upgraded at the same time as the development.

They are seeking revised planning details providing for the new lighting.

Meanwhile, the local authority has called on Kirkland Investments – headed by Rudi Butler, the son of former prominent city developer Robert Butler – to put together a revised maintenance plan and schedule.

“The applicant is also requested to set out the planning rationale for the reduction height of building permitted on site having regard to the policies set out on the Limerick City Development Plan,” they added.

And a number of other changes to surrounding footpaths are also being sought for the application to proceed.

Sources close to the developer say, it will “set the standard” for building developments in Limerick, and deliver 100 construction jobs, and, in time, hundreds of permanent office positions.