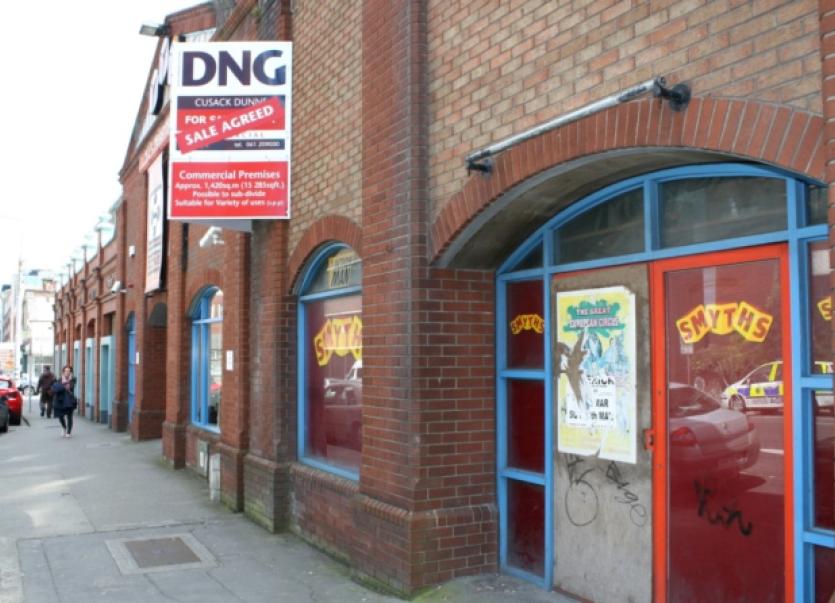 THE former Smyth’s Toys building in Henry Street is to become a faith centre, after an evangelical church agreed a deal to buy the complex.

THE former Smyth’s Toys building in Henry Street is to become a faith centre, after an evangelical church agreed a deal to buy the complex.

The Abundant Life Christian Church, based in Post Office Lane is in the process of buying the 15,000 square foot building for around €460,000, and, if it gets planning permission, has ambitious plans to turn it into not only a place of worship, but also a space where their volunteers can meet and classes can be held.

Pastor Kevin Fitzgibbon has described the purchase as a “dream come true” for the church, which has a congregation of 25 different nationalities.

At present, the Abundant Life church is based in a building it shares with a number of others in Post Office Lane.

But when they open the old toy shop - which they will call ‘The Life Centre’ - it will mean a trebling in size for the church’s premises.

“We see it as more than a church. We see it as a place where people can come in and touch base with us,” said Mr Fitzgibbon.

“Our numbers have grown. There is a sense of momentum and a passion of the people there. They are getting a hold of what we want to do in the city. It is not just a church within the four walls. We actually want to go out and help the community, to do cleanups for example. We are not going to stay within the four walls of Smyth’s,” he added.

The building has remained largely out of use since Smyth’s Toys closed its doors in 2008.

However, the Limerick Youth Service does use part of it for educational training, a gym and woodworking facilities.

Pastor Fitzgibbon says the church is happy for the service to continue using the building. It is envisaged Abundant Life will seek to change the use of the building in the coming weeks.

But Mr Fitzgibbon warned that it could be some time before they move into the building, because of the amount of funds which will need to be put in place.

“A nice bit of fundraising must take place,” he said.

“There is a lot of renovation to be done in the building, and we will need to raise funds for this. We can get helpers and volunteers to work on this, but we have to do it right,” he said.

Founded in 1995, the Abundant Life Christian Church has had to double the number of services it has on a Sundays.

Mr Fitzgibbon says they have been looking for a building like this for a long time.

“This has been part of our vision for a long time. You don’t get many like these around Limerick, so this is a dream come true for us - as long as we get over the line,” he concluded.