Don't Mind Me: Why I am turning to prayer! 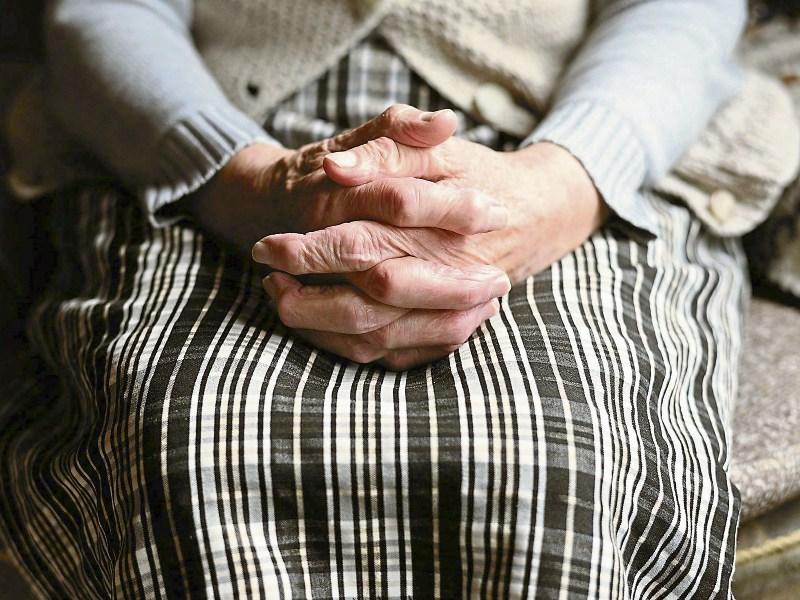 But it’s a tough time for columnists too, unless one has received the gift of prophecy. Everything is changing by the hour and I have no idea what will or won’t be relevant in a few days’ time when this column appears in print. Not that it will make much difference anyway, but I don’t want to have egg on my face either!

So I resolved not to even mention the Coronavirus this week. I’ll write about the weather instead, I decided. Foul and all as it is, it’s the only constant in our lives right now. The rainfall is constantly falling from the skies. There’s water everywhere. As one old farmer of my young days put it, ‘the land is puking’. The water that came from the tap during the week looked brown and murky, and for one blissful moment, I was almost drunk with excitement. I had just read about a vineyard in Italy that was flooded after heavy rainfall and polluted the local water system – with wine!

Then I remembered the old adage: “There’s many change in a March day”. By the time this appears, March could be preparing to go out like a lamb and we could be basking in tropical temperatures while fretting about the prospects of a looming drought. Such is the state of flux we find ourselves in now.

I’m not going to say anything either about the current valiant attempts to form a Government from the pathetic ingredients we, the electorate, presented on a tray of triumphalism after the recent election. I don’t know what we were trying to say, but it sounded like ‘a plague on all your houses’ and that’s what we got. It was a right dog’s dinner of a ballot result – neither this nor that, hedging our bets as usual. But enough said. By the time you read this, we could be in the hands of a military junta.

So like it or lump it, it’s back to the corona then, the only aspect of which I feel competent to write about being my own survival tactics. Even though I haven’t been tested and I don’t have any symptoms - apart from a vague sense of panic – I’m going to self-isolate. Social distancing is the new mantra. I was never much of an extrovert anyway, so it won’t be that great a sacrifice. I’ve stocked the larder and the fridge, and just in case the country runs out of bread, I’m going to start baking again.

For me, this is a huge undertaking. The last time I baked a cake was in a Leaving Cert Domestic Science class over 50 years ago. I was the worst in the class at baking. My cakes never rose and the dough was everywhere – up my sleeve, in my hair and under my nails. As far as I’m concerned, the greatest and the most liberating invention of the last century was the sliced pan and now they’re all snapped up. Unfortunately, my local supermarket also ran out of ready mix dough – the kind to which you just add water – so I’m going to have to produce a cake from scratch.

I’m not going on a cruise either. I wasn’t going anyway, but you’d never know what you’d do if you got a windfall or won the lottery. Typical! I’ll probably win the lottery and I won’t be able to spend it! Instead, I’m going to retrieve my copy of Finnegan’s Wake and make my 13th attempt to read it aloud in my solitary state. That should keep the corona at bay.

Finally, I’m going to pray to God to keep us all safe. I’ll include in the prayer those who are trying to keep us safe, especially the chief medical officer, Dr Tony Holohan, who is a nephew of one of my old friends, Paddy Ryan (Luke) from Cappamore. I always resort to prayer when I’m in trouble, and I have to say that, whether it works or not, it always gives me great comfort and solace in times of distress. Even the ancient Greeks prayed to Apollo in times of plague – although he is reputed to have caused a few plagues himself. In any event, it mightn’t do any of us any harm to defer to a power greater than ourselves – even if some of us can’t even contemplate anything that could possibly be greater than ourselves.

Forget about the new Junior Cert well-being programme, which is being recommended now for those with corona anxiety and let us put our faith instead in the Creator of the Universe.