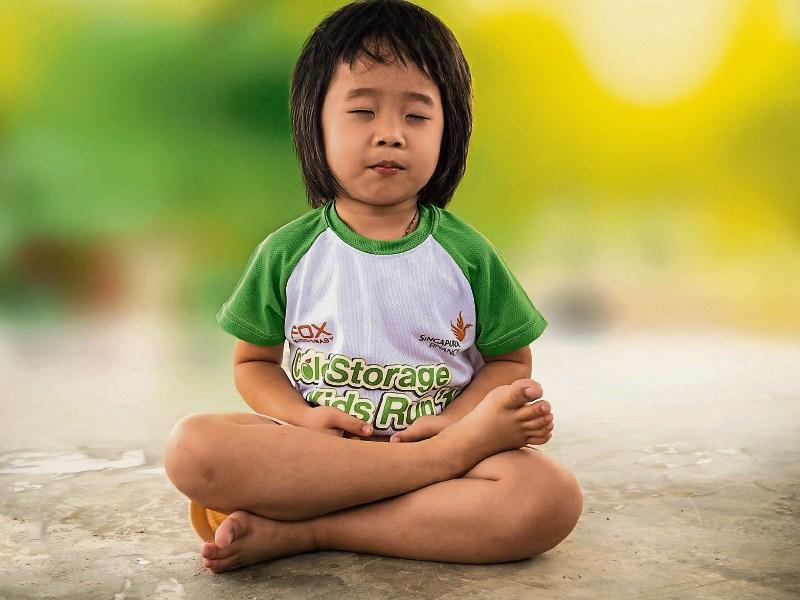 Not in my day: Yoga is being introduced in primary schools now Picture: Pixabay

YOGA has finally arrived on the primary school curriculum and now my deprived childhood sounds even more deprived than ever. I don’t know if I’d have been much good at it though. Sitting on a mat for too long without being able to open my mouth might have been too great a challenge.

Anyway I wouldn’t feel at home with the concept of peace or calm in the classroom. There was little enough of that back in the day when we strove to master the three ‘Rs’. Instead, we were moulded by fire, brimstone, fiery rebel songs, sackcloth and ashes, with the ubiquitous ‘bata’ ever on standby to deal with the mildly recalcitrant. I have no idea how we turned out as well as we did without the yoga, but maybe those of us who survived the regime deserve a special ‘active service’ pension now.

It’s not easy, as an absolute outsider, to keep up with the evolution of the Irish primary school curriculum, or even to guess where it is heading. But it does appear that we’re not convinced any more that we have the best education system in the world. It must be broke: otherwise why would we be forever trying to fix it?

The latest curriculum shake-up, according to NCCA sources, will involve a cut in the time spent on teaching traditional subjects. The extra hours will be allocated instead to foreign languages, technology, creativity and well-being, with a shorter spell devoted to spiritual instruction – the content of which will be decided by the school patron. As I said, yoga has already arrived in some schools but there seems to be no clear guidelines on the qualifications needed to teach the subject or whether specially trained teachers will be required. Yoga is an ancient practice, with mystical ties, and many physical and mental benefits, but it’s not a subject to be dished up on the primary school curriculum in order to add a flavour of modernity to the menu.

Technology is on the menu too because that’s what future employers want. Here the kids can teach the teachers. I have yet to meet a ten year old who couldn’t make a decent fist at hacking into top security CIA files – even if he or she couldn’t spell ‘hack’. The trouble is that employers seem to have changed their minds on the importance of technological skills and said this week that they would prefer more soft skills like having a work ethic. I mean what’s the point in hiring a highly qualified graduate if he or she has an ‘attitude’ and refuses to work themselves to the bone to make bigger profits for somebody else?

In my humble opinion, however, education should transcend all that. Schools should be spending more time on traditional subjects, instead of less, and if necessary they should consider re-introducing spelling tests and the rote learning of nine times tables to boost the memory. And maybe they might bring back needlework and knitting while they’re at it. Knitting is the ultimate when it comes to effective mindfulness and creating a genuine sense of well-being.

The emphasis of the new curriculum, I’m told, will be on the children’s well-being. Instead of taking 11 subjects in their first four years at school, they will be presented with ‘five broad areas’ which sounds like even more work – for the teachers anyway. A whole raft of new challenges is on the educational agenda, including learning how to be active citizens - at the age of five! Where are overcrowded schools going to find the time for the well-being? And is anybody at all thinking about the well-being of the teachers?

I don’t know who the gurus behind the curriculum changes are, but since they are largely invisible, maybe they should show their faces and give parents a bigger say in formulating the new school curriculum. Parents, after all, are the primary educators of their children and some would have very different educational aspirations for their offspring. Some are preparing them for the CAO points’ race at the age of five.

I don’t know any parent who would object to the idea of their children learning a foreign language in third class – but surely they wouldn’t want it at the expense of learning the basic grammatical rules of the English language. Yet, many kids, as any secondary school principal will tell you, are already leaving Primary schools and going on to second level, with appalling literacy skills that equip them for nothing more demanding than silly predictive phone text. They need more English classes, not fewer.

Finally, let me say, that when it comes to well-being, some of us would still pick the study of religion and its unparalleled reflection of the human experience, over yoga classes any day.