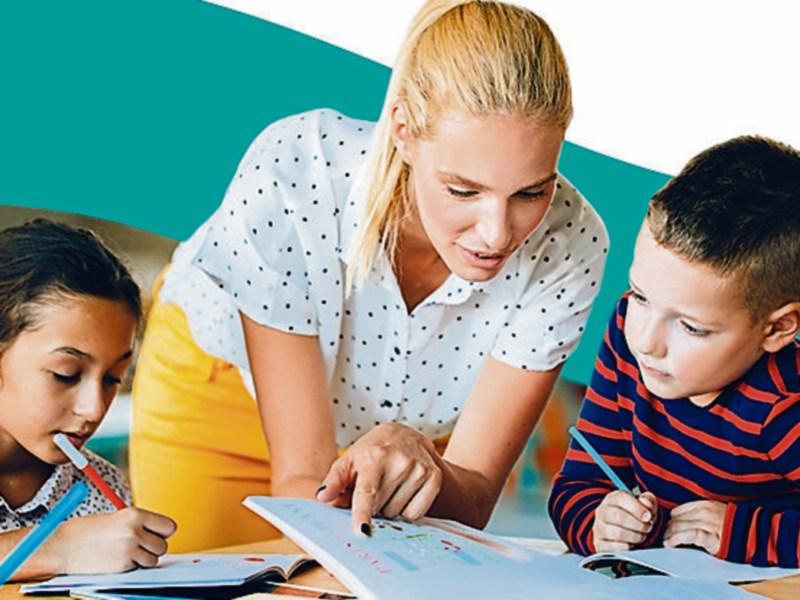 MARK Twain said that ‘all generalisations are false’ and I’m inclined to agree with him. I thought of him last week when I read a newspaper headline announcing a severe shortage of teachers around the country.

It was a bit reckless, really, because it could have caused a stampede on the grind schools and, since we value education so highly, it could have created widespread panic and stock-piling. Although for the life of me, I can’t even imagine how we’d have managed the latter!

There is a shortage of teachers alright, but only in some subjects. There’s a surfeit in other areas. School principals can’t get a good Irish teacher or a good Maths teacher for love or money – although if there was less love and a lot more money, the problem might be resolved. On the other hand, I know dozens of highly qualified English teachers and Geography teachers dripping with Masters Degrees - and some with PhDs - who can’t get a post anywhere. They’re lucky to get a few hours subbing here and there for a paltry few bob, and even then they have to submit a mountain of paperwork to bodies like the ETBs before getting paid at all.

Some of them are still being offered a number of ‘hours’ of work, with no guarantee whatsoever of ever securing a permanent post. They have to sign on for benefits to keep body and soul together or head for Saudi Arabia to finally experience what it’s like to be appreciated. Meanwhile, back home there’s a shortage of Irish, Maths, Physics, Biology, Home Economics, Spanish, Biology, Chemistry, German and PE teachers. Now surely you don’t have to be an economist to see that even in an altruistic profession like teaching, the basic law of supply and demand prevails.

The teacher shortage announcement certainly came at an opportune time for striking TUI members, whose union conducted the survey itself and then broke the news to a strangely nonplussed nation. But I think that all teachers would be better served if all three teacher unions would come clean about the current state of the profession. Maybe we should be producing teachers to demand, rather than creating shortages and surpluses. Train more Irish teachers – if that’s what we really want – and put a cap on training places for English teachers.

Maybe that sounds a bit too capitalistic for such a cultural topic as education, but for all the grand talk about teaching being a vocation rather than a job, education is nonetheless an industry that puts the bread and butter on the tables, and a roof over the heads of its practitioners. When I was young, people chose a teaching career because of (a) the good salary, (b) the relatively generous pension and (c) the long summer holidays. Maybe today’s aspirants are a more altruistic lot, but even the crusaders had to feed, clothe and house themselves.

Putting a cap of the number English Teaching graduates, however, would mean taking on the third-level colleges which are thriving on the subsidies they receive for providing more and more English teaching courses combined with a subject like Religion, Business or PE. The real problem with such mass production, however, is that our use of the English language and our appreciation of Literature were never at such a low ebb. The latest news is that a sizeable proportion of school pupils have decided that they no longer want to have English as a core subject in the Leaving Cert - presumably because they all seem to develop cramps from writing so much in a single day. If we’re not careful, a terrible beauty will be born and the nation that produced Joyce, Yeats, Shaw and Becket will descend into a state of abject illiteracy.

Meanwhile, I can’t believe that a whole decade has passed since younger teachers were first forced to accept austerity cut-backs in salary while working side by side with their older colleagues who continued their careers on a more lucrative pay scale. Such sacrifice hadn’t been heard of since the days of Jacob and I honestly don’t know how either side tolerated such an injustice for so long without taking each other by the throat.

I’m all for the striking teachers, but I wish they had the balls to tell it as it really is and bring an end, once and for all, to this daft system of over-supply and under-supply, which has left schools with posts unfilled while hundreds of highly trained teachers have no hope of ever getting a full time position, and which has helped in no small way to maintain for so long the dastardly two-tier pay system that has plagued and demoralised the profession for a decade.