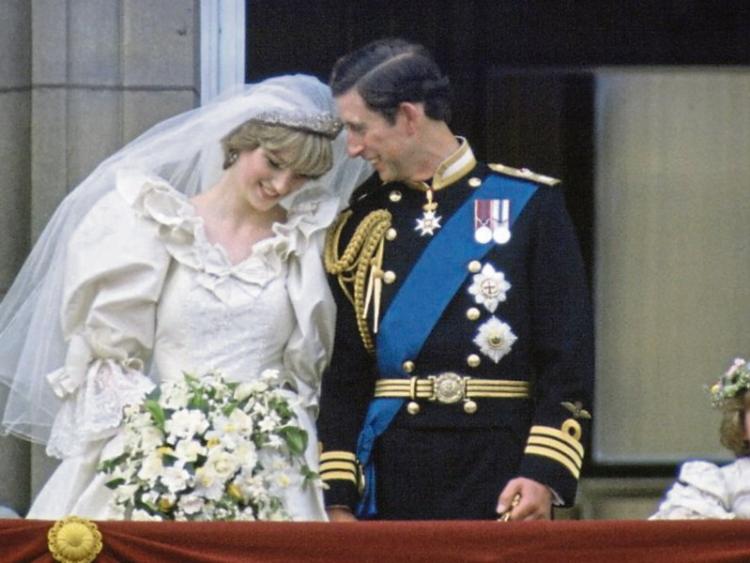 YOU’D think there was a revolution in the offing the way we’re all preparing in militant style for ‘Women’s Christmas’ this year.

The Feast of the Epiphany or ‘Little Christmas’ is upon us and the air is filled with declarations of gender war in advance of Sunday’s more strident ‘Nollag na mBan’.

I’m a bit nonplussed myself, to be honest. I always thought ‘Women’s Christmas’ was a bit of a self-denigrating joke, invented by women.

Now I’m not so sure. The joke is lost and there is a more serious aspect to it now than there was when a few daring females shunned the ‘snug’ in the local pub on January 6 and outrageously sipped their sherries with the veterans at the bar counter.

Some of us merely made a token gesture to the occasion by just leaving the dirty dishes in the kitchen sink – until we got home.

A few lady friends invited me to a ‘girly’ dinner to celebrate this momentous Women’s Christmas and I found it very hard to turn down the offer in case I’d be regarded as a traitor.

I can’t even remember the last time I felt ‘girly’, but it wasn’t today or yesterday. Anyway, I’m not going because I have to take down all the gaudy decorations and get the giant Christmas tree out the door before midnight on January 6 or I’ll be cursed for the year.

Superstition is far more intimidating than a host of female revolutionaries.

Anyway, as far as I’m concerned, there isn’t much point downing tools and walking off the job when all the hard work is already done and when you have to return to the kitchen sink again next day, come what may.

Also, I’d be afraid to leave himself alone in the kitchen for too long for fear he might discover his domestic god and create a truly unholy mess.

So I for one then will not be raising a toast to Women’s Christmas. Does that make me the first ‘Little Christmas’ Grinch in history? Great!

To be honest, I think the whole Women’s Christmas idea is a travesty of everything we’ve become and an even greater travesty of what we once were. At best, it is profoundly patronising and, in this day and age, totally superfluous.

Gender quotas already embarrass the life out of me and I’d be mortified altogether, in any walk of life, if someone gave me the day off just because I was a woman. It did happen to me once, when the country went agog over the wedding of Prince Charles and the late Diana Spencer back in 1981.

I was one of just three women reporters in the office and we were told we could take a break and go to the pub next door to watch the entire wedding spectacle on TV - if we felt so inclined.

The same facility was not extended to the male members of the staff, who thought they might avail of some midday sustenance while we were ogling the TV. But they were told to stay put. One girl stayed with them and I can tell you now, it wasn’t me! I didn’t even feel uncomfortable benefiting from such blatant discrimination, but as they say about many uncomfortable truths, they were different times.

But I would feel uncomfortable now even at the very mention of Women’s Christmas. We’ve achieved equality on many fronts, so why would we want to perpetuate any kind of inequality that favours either sex. If we don’t stop the nonsense now, we’ll end up with the men downing their tools and demanding a ‘Little Christmas’ for themselves when we wouldn’t even be able to ask them to bring in the bin and climb up on the roof and bring down the giant Santa and sleigh that has been parked there since the week before Christmas.

On top of all that, the notion of Women’s Christmas, for us Bible lovers, undermines the true meaning of the Epiphany which celebrates the Manifestation of Christ and His Baptism by John the Baptist. It was also the day when the Three Wise Kings arrived from the East bearing gifts of gold, frankincense and myrrh, and while I’ve always had some reservations about their choice of gifts, I think they too deserve to be acknowledged. In a nutshell, it’s no time to be waging a phony war and appropriating the day to ourselves.

So, if you don’t mind girls I’ll give the Women’s Christmas lunch a miss. In this climate, where even the slightest hint of misogyny is roundly and rightly condemned, I’m not taking any risks with misandry either.