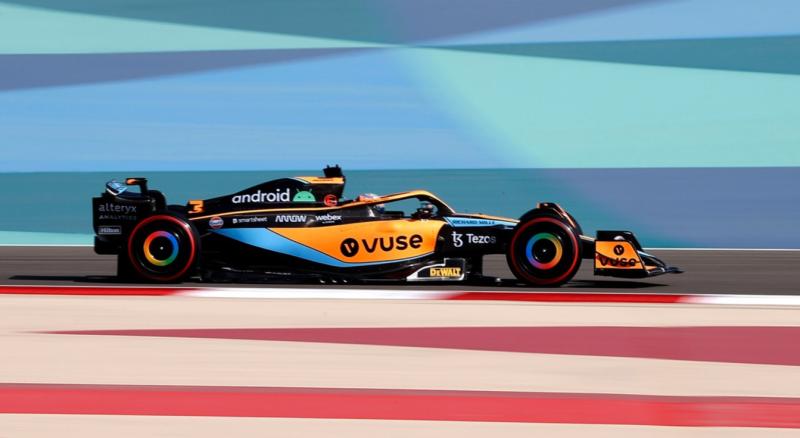 Ahead of the season-opening Bahrain Grand Prix, Formula 1 team McLaren have unveiled a new sponsorship addition to their cars for drivers Daniel Ricciardo and Lando Norris.

Google are on board and will have a number of visible sponsorship icon visible on the car.

McLaren CEO Zak Brown said he was delighted to have Google onboard and revealed the additions to the car.

While the android logo is featured on the body of the car, cleverly, the Google Chrome logo has been built into the car's wheel trim. Check it out below:

The new F1 season gets underway in Bahrain this weekend.