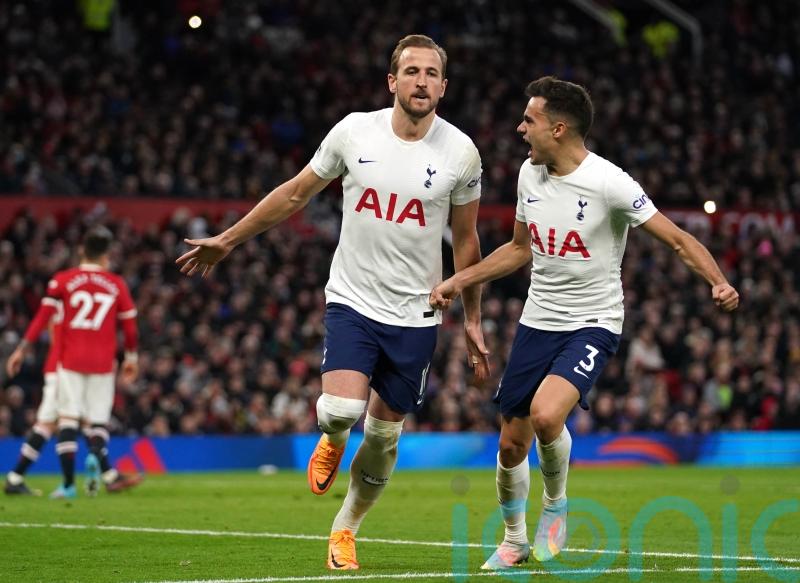 Manchester United are believed to be considering an offer for Harry Kane as club bosses line up a big name for the summer transfer window. The Daily Mirror reports the Red Devils are also closely monitoring Manchester City’s pursuit of Borussia Dortmund striker Erling Haaland, with the uncertain futures of Cristiano Ronaldo and Edinson Cavani adding pressure on United to pursue a star centre-forward.

Staying with Haaland, the Daily Star, via AS, says Barcelona have identified Chelsea forward Romelu Lukaku as an alternative should the Spanish giants lose out on the prolific 21-year-old Norwegian. 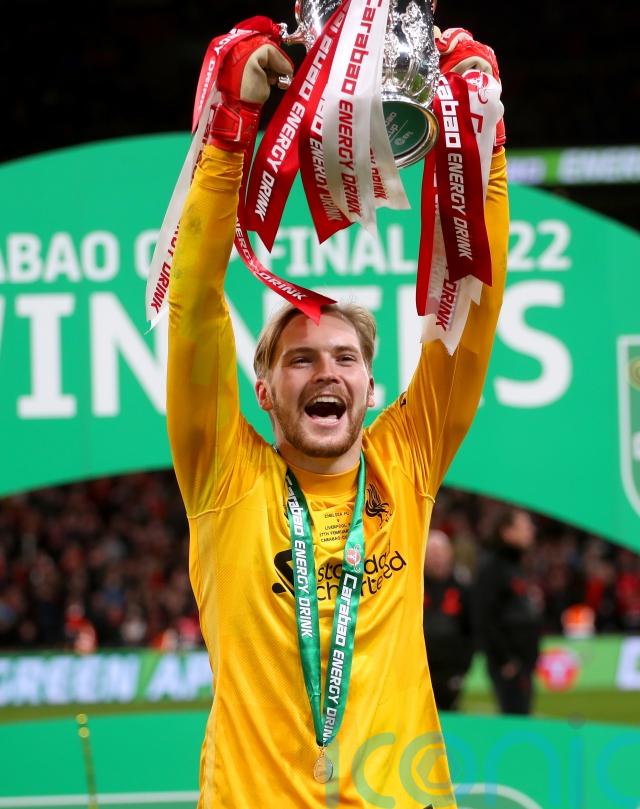 Liverpool are planning to fend off any and all transfer interest in back-up keeper Caoimhin Kelleher, according to The Sun. The Reds are already set to lose two keepers in Adrian and Loris Karius in the summer, and manager Jurgen Klopp is believed to be intent on keeping the 23-year-old  Republic of Ireland international as back-up to number one Alisson for at least another year.

The paper also says West Ham are gearing up to make an offer for Nottingham Forest defender Joe Worrall. However, the Hammers face competition from Brentford and Everton for the 25-year-old’s signature. 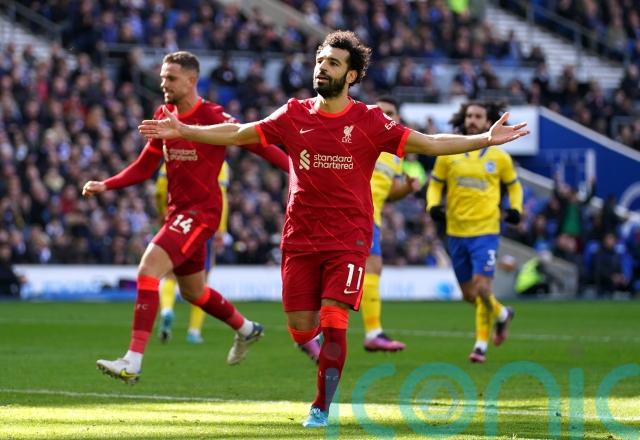 Mohamed Salah: AS reports Barcelona manager Xavi is keen on the idea of bringing the Liverpool striker to the Nou Camp.