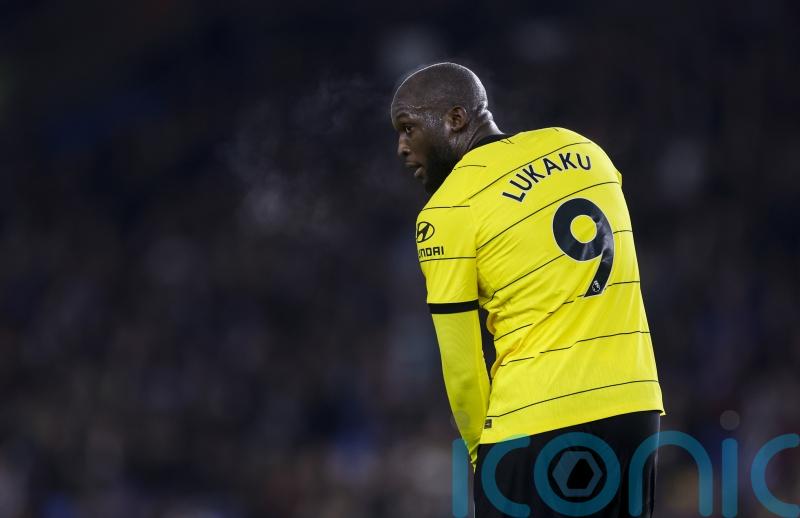 It is no secret that Chelsea’s Romelu Lukaku, 28, has been linked with a return to former club Inter Milan. Lukaku set a Premier League record-low seven touches in Saturday’s 1-0 win at Crystal Palace, with the 28-year-old still scrabbling to find his Stamford Bridge niche. The Mirror, however, reports the Belgium striker wants to stay put and fight for his spot at Chelsea.

The Standard says the Gunners have put aside talks over Alexandre Lacazette‘s future until the end of the current campaign. The Frenchman is in the final six months of his deal and Mikel Arteta on Thursday said his captain summed up Arsenal’s resilience as they battled from behind to beat Wolves with a stoppage-time winner.

Could Antonio Rudiger swap Stamford Bridge for Old Trafford? The Mirror claims Manchester United want to bring the 28-year-old defender to the North West at season’s end, which could cast a shadow over England international Harry Maguire’s future at the club.

And the Sun reports Watford striker Ashley Fletcher is on the cusp of joining New York Red Bulls on loan, with the 26-year-old struggling to get game time since joining the Hornets in the summer.

Kylian Mbappe: The France striker, 23, has turned down another contract offer from his club Paris St Germain, according to Marca.