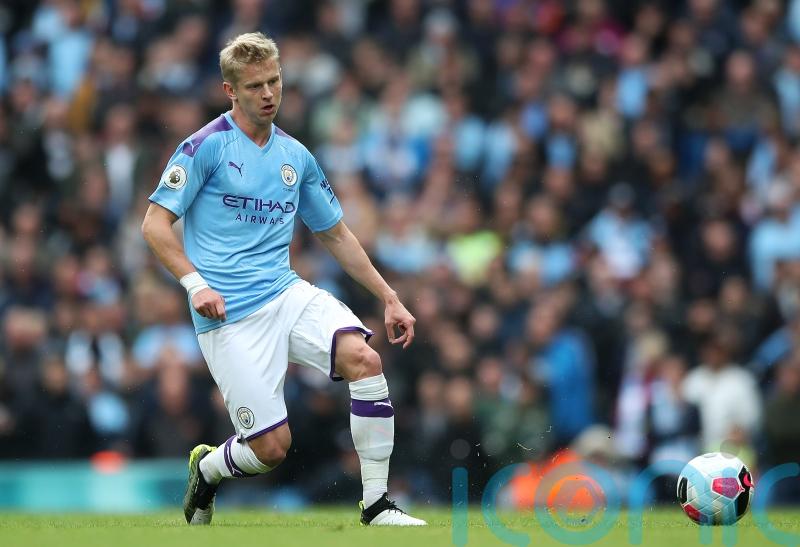 Manchester City defender Oleksandr Zinchenko has spoken out about the situation in Ukraine and vowed “we will not give up!”

The 25-year-old took to Instagram to voice his concern as tension between his home country and Russia continues to escalate.

Alongside a photo of a map of the country, he wrote: “The whole civilized world is worried about the situation in my country. I can’t stay away and try to convey my opinion.

“In the photo – my country. The country where I was born and raised. A country whose colours I defend in the international sports arena.

“A country that we try to glorify and develop. A country whose borders must remain inviolable. My country belongs to Ukrainians and no one will ever be able to appropriate it. We will not give up! Glory to Ukraine.”

Zinchenko, who began his career with Russian club FC Ufa, has 45 caps for Ukraine.