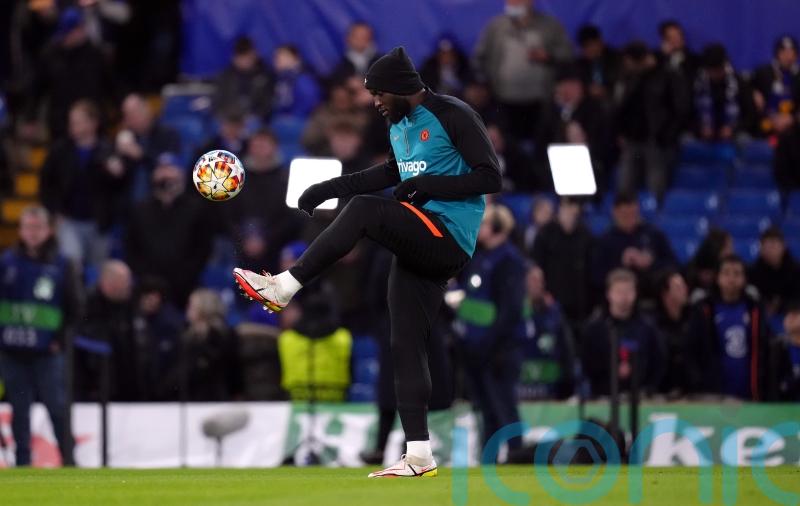 Thomas Tuchel revealed he took Chelsea’s club-record signing Romelu Lukaku out of the firing line for the 2-0 Champions League win over Lille. 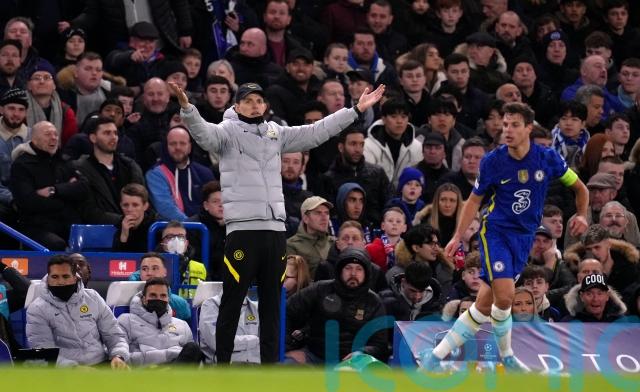 Havertz and Pulisic starred as Champions League holders Chelsea put one foot in the quarter-finals, before boss Tuchel explained his decision to protect his talismanic Belgian striker.

“It was the moment to take a step back, that was the decision and that’s it. We have now had a strong win and a strong performance.

“We have now had a good win – and all the questions are still about Romelu, so the focus is huge. There are nine other players who did not play and we should never forget that we consider this sport a team sport.”

Chelsea will head to Lille on March 16 confident of progressing yet further in Europe, but before all that will pitch up at Wembley on Sunday for the Carabao Cup final against Liverpool.

Hakim Ziyech and Mateo Kovacic hobbled out of the comprehensive win over Lille, but Chelsea hope neither in-form star has suffered a lasting injury.

Germany forward Havertz continued his fine run of form, having netted the winner from the penalty spot in the 2-1 Club World Cup final victory over Palmeiras.

Tuchel heaped the praise on the £80million forward, who nodded home an early goal in a fine all-round performance.

“He has really stepped up and his effort is immense, his work rate is immense, and the volume, the areas of the pitch that he covers for us is very, very good.

“He was again decisive, he created chances, got involved and was never shy of defending. We played with a very aggressive high line with Hakim, with all three offensive players together.

“It was the formation to have intensity, and a high work rate consistently throughout the whole match and they all did very well.”

Lille manager Jocelyn Gourvennec was left to rue his side failing to make the most of forcing near parity in possession. 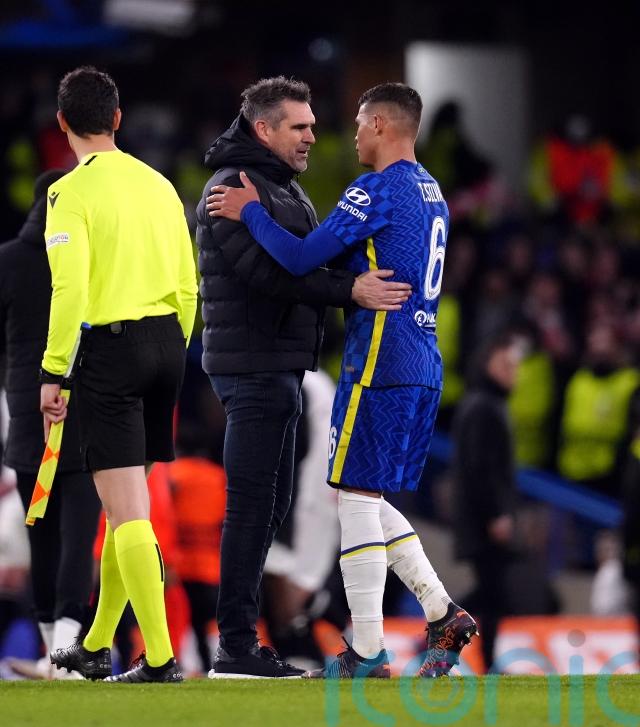 “We weren’t beaten by incredible goals, it was from a corner and a very good move. It’s tough to take a 2-0 loss after what we created.

“Chelsea always take control of games and keep possession, but we did well in possession, it was almost 50-50 which shows we were part of this game.

“Maybe we could have been more efficient, and they were very clinical themselves when they had chances. They made very few mistakes and the ones that we made cost us.”