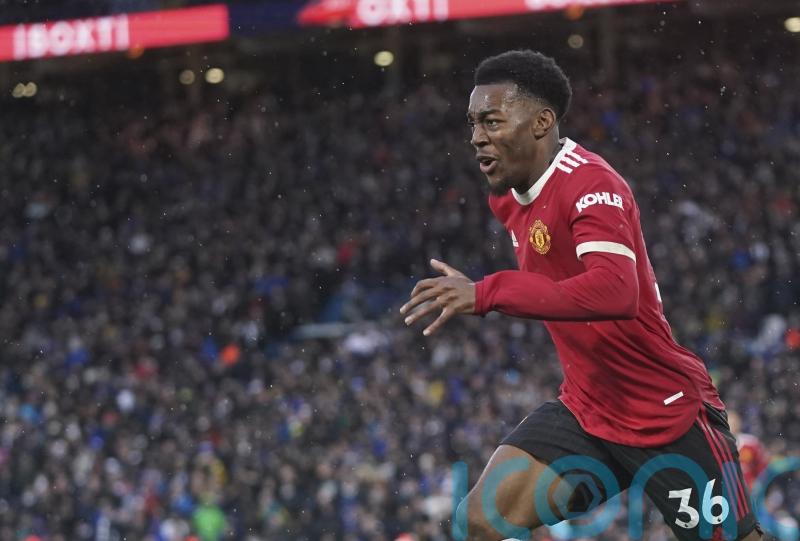 The Football Association is investigating after Anthony Elanga was struck by an object thrown from the crowd during Manchester United’s win at Leeds.

The PA news agency understands the governing body will look into the incident that took place as the visiting players celebrated Fred’s 70th-minute goal at Elland Road.

Elanga went on to seal a 4-2 Premier League victory for Ralf Rangnick’s side with a composed finish two minutes from time.

Leeds and West Yorkshire Police have been contacted for comment.

Speaking after the game, interim boss Rangnick said: “As far as I know, there is some investigation going on from Leeds United.

“I don’t think that anything happened in the end. Anthony Elanga looked well and he was happy about scoring his goal.

“Obviously things like that should not happen and I think even more so this game. The atmosphere was great. 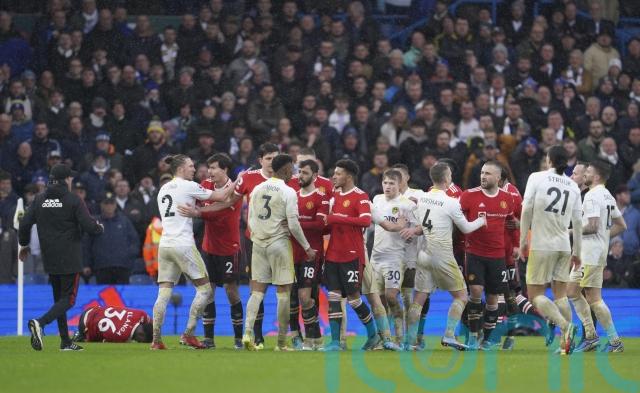 “At times we had to cool down things on the pitch a little bit but this is what I did when I walked on to the pitch (during a late melee). I didn’t want anything to happen – no yellow or red cards.

“In moments like this, I think it’s important to try and cool things down.”

Leeds counterpart Marcelo Bielsa said he did not see the incidents involving objects being thrown, but condemned such actions.

“Any excess other than sporting should not be approved,” he said. “I can’t evaluate what you spoke about because I didn’t see it.”