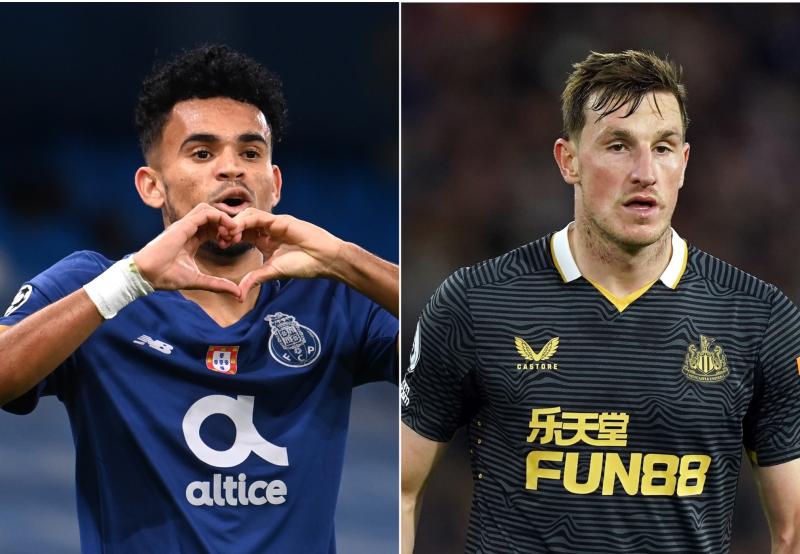 A flurry of big-money moves before the transfer deadline took Premier League spending to the second-highest ever for a winter window.

The likes of Luis Diaz, Bruno Guimaraes and Rodrigo Bentancur in the last few days of January left the league’s gross spending at £295million according to estimates from finance company Deloitte.

It is only the fifth time the £200m mark has been breached, with January 2018’s £430m figure out on its own but this season’s figure is in line with the ‘best of the rest’.

Dan Jones, head of Deloitte’s sports business group, said: “This transfer window indicates that the financial pressures of Covid on Premier League clubs are easing, with spending firmly back to pre-pandemic levels and remarkably among the highest we’ve ever seen in January.

“Other large European leagues are also edging back to higher spending, but it is Premier League clubs that have notched up the largest total spend in this transfer window, spending almost £150m more than Serie A clubs, the closest competitor.” 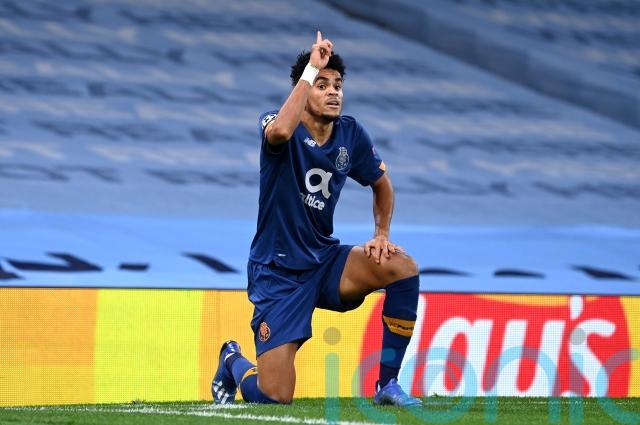 The initial £37.5m fee Liverpool reportedly paid for Diaz is the highest of the window, narrowly ahead of Guimares’ £35m arrival at Newcastle who also paid £25m for ex-Burnley striker Chris Wood.

Lucas Digne was another player to move for more than £20m, from Everton to Aston Villa, while Bentancur’s £19m move to Tottenham stood out as the highest of deadline day.