Wetherby return on the agenda for Cheddleton – but Grand Annual ‘unlikely’ 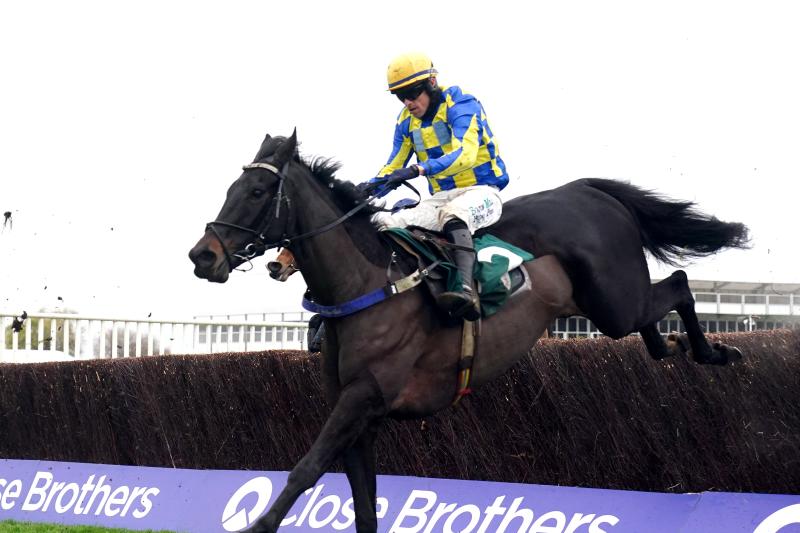 Jennie Candlish’s promising chaser Cheddleton is set for a Wetherby return and a step up in trip – but Aintree rather than Cheltenham is more likely this year.

The seven-year-old ran at the West Yorkshire track on December 27, finishing second to Dan Skelton’s Eclair D’Ainay in the Castleford Chase when conceding over a stone to the winner.

Prior to that Cheddleton was second to the well-regarded Editeur Du Gite at Cheltenham in December and in November finished third behind subsequent Henry VIII Novices’ Chase runner-up War Lord on his seasonal debut at Carlisle.

The William Hill Home Of The Acca Handicap Chase at Wetherby on February 5 is next on the agenda, a race in which he will tackle two miles and three furlongs having largely been campaigned over two miles thus far.

“He’ll probably, ground depending, head to Wetherby on the 5th (of February) and step up in trip.

“He looks like he is crying out for a step up in trip so we’ll give him a go.

“He’s been very good when giving weight, he’s given a stone to the Skelton horse and he ran very well at Cheltenham, so I think he’s coming along nicely.

“He’s been looking to step up in trip and now is his time.”

Cheddleton, who is named after the Staffordshire town in which Candlish is based, is generally available at 20-1 for the Grand Annual at the Festival in March.

However, Aintree in April is a more likely target, with connections considering Cheltenham to come a year too soon for the relatively lightly-raced gelding.

“Even though he ran well at Cheltenham, the owners and ourselves think this might be a year too soon so we might look at going to Aintree instead of Cheltenham.”