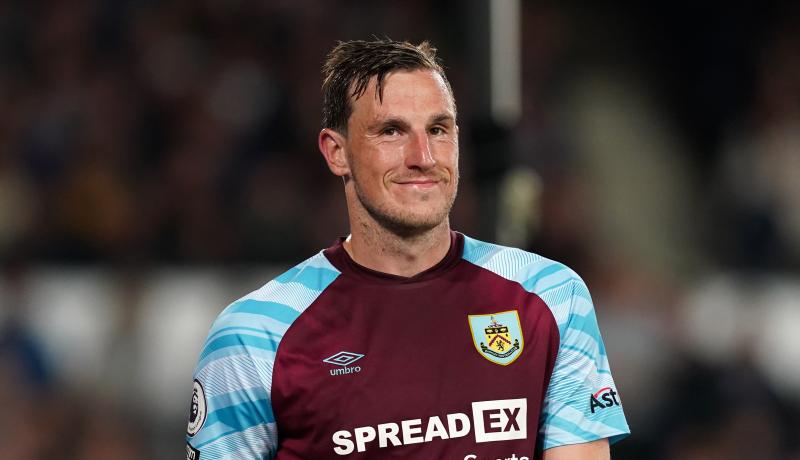 Newcastle have reportedly locked their sights on New Zealand international Chris Wood. The Telegraph reports the club is hoping the Burnley striker will sign this week and help solve their firepower problem.

Jean-Philippe Mateta is close to leaving Crystal Palace after 18 months, the Evening Standard reports. The paper says the striker could be moving to St Etienne after an underwhelming stint with the Premier League club. 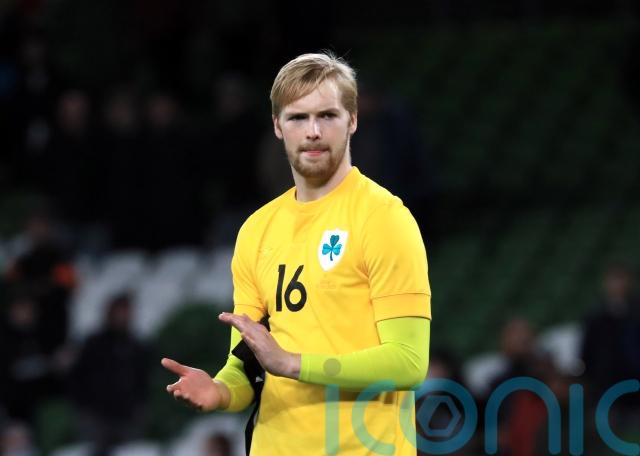 Elsewhere, the Liverpool Echo reports comments made by former Newcastle goalkeeper Shay Given on Premier Sports that he advised Liverpool’s Caoimhin Kelleher to leave the club on loan during the transfer window. Given told the broadcaster he didn’t think the back-up goalkeeper was getting enough games as Alisson Becker‘s number two.

And The Sun runs a report originally published by L’Equipe that Arsenal defender Sead Kolasinac has held talks with Marseille over a free transfer in the summer.  The Bosnian player has made just two appearances for Arsenal this term.

Tanguy Ndombele: The Athletic reports that the 25-year-old France midfielder is hoping to move away from Tottenham this month.

Kylian Mbappe: Le Parisien reports that Paris St Germain’s 23-year-old France forward is yet to turn down a move to Real Madrid.