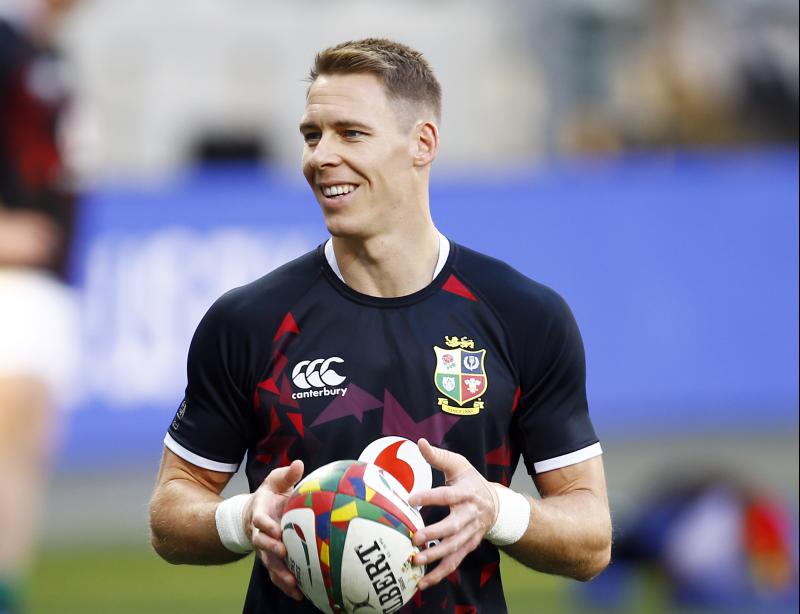 Williams, 30, will move from the Scarlets to the Arms Park for next season.

Williams has won 74 Wales caps and played in five Tests for the British and Irish Lions. He also had a two-year spell at Saracens.

Williams, who has also played Test rugby as a wing, will fill the full-back vacancy to be left by his fellow international Hallam Amos, who is retiring from rugby in the summer.

Cardiff rugby director Dai Young said: “We knew we had an opening at full-back, and Liam’s talent and consistency is abundant for all to see. 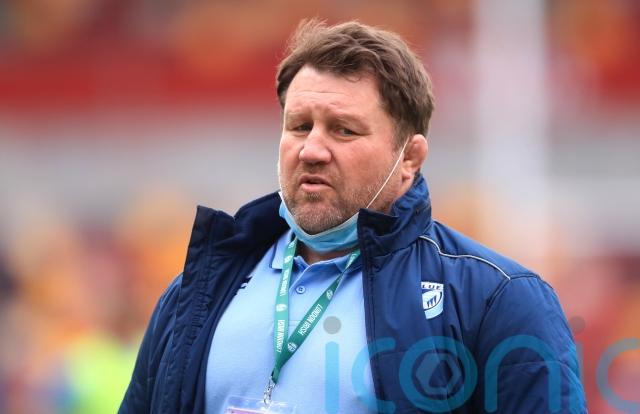 “He has been one of the best full-backs in the world for a number of years and brings real quality on both sides of the ball with his attacking ability, kicking game, positioning and bravery.

“He adds further strength and experience to our squad, and will not only strengthen us on the pitch but will be a key role model and leader for some of the young talent coming through in the back three.”

Williams said: “I am really excited to link up with Cardiff in the summer, but remain very grateful to the Scarlets, who have given me so many opportunities in the game, and I am fully committed to them for the rest of the season.

“I have lots of fond memories there, but at this stage of my career, I feel I need a change of scenery and environment to ensure I can stay at the top of my game.

“Cardiff have really impressed me recently, and it feels like they are building something special.

“I have a lot of good friends there from the Wales squad, and they cannot talk highly enough of the environment, and Dai Young has convinced me that Cardiff is the best place for me to further my career.”