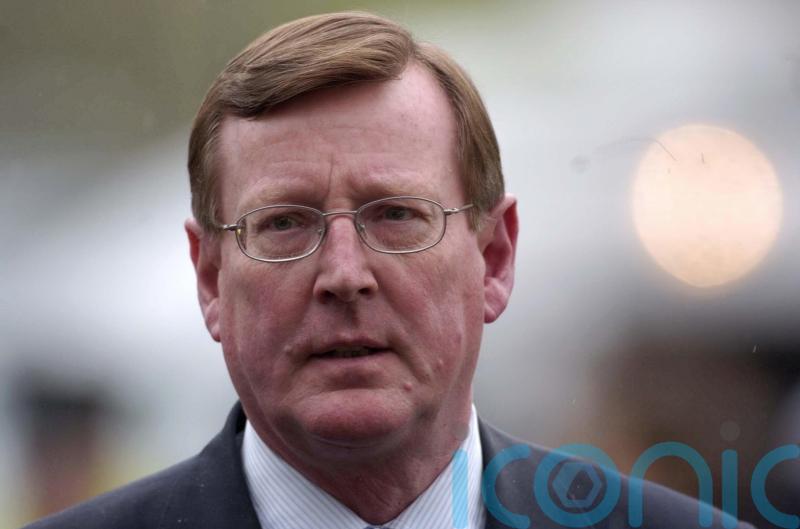 MLAs will also observe a minute’s silence and sign a book of condolence in memory of one of the key architects of the 1998 Good Friday/Belfast Agreement which ended decades of conflict in Northern Ireland.

Lord Trimble died last week at the age of 77 following an illness.

The former leader of the Ulster Unionist Party was jointly awarded the Nobel prize with late SDLP leader John Hume in recognition of their efforts to stop the bloodshed and establish a powersharing system of devolved governance in the region. 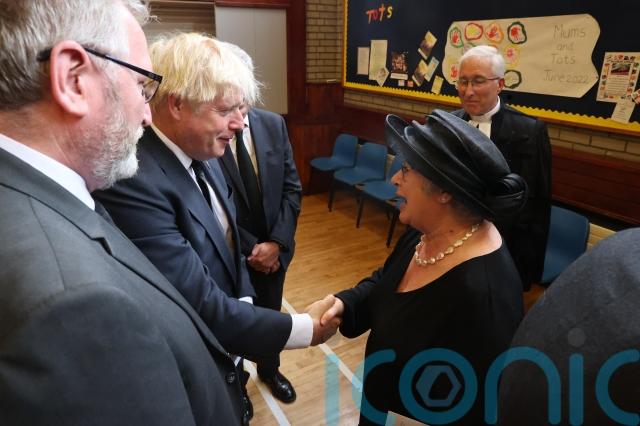 He then served as the Northern Ireland’s inaugural first minister.

The Stormont institutions are currently in limbo, with the DUP blocking the creation of a powersharing administration in protest at Brexit’s Northern Ireland Protocol.

Prime Minister Boris Johnson, Taoiseach Micheal Martin and Irish President Michael D Higgins were among the mourners who gathered at Harmony Hill Presbyterian Church in Lisburn, Co Antrim, on Monday for the funeral of Lord Trimble.

Rev Dr Charles McMullen appealed at the funeral service for politicians to use the occasion as inspiration to redouble their efforts to resolve their differences over the protocol. 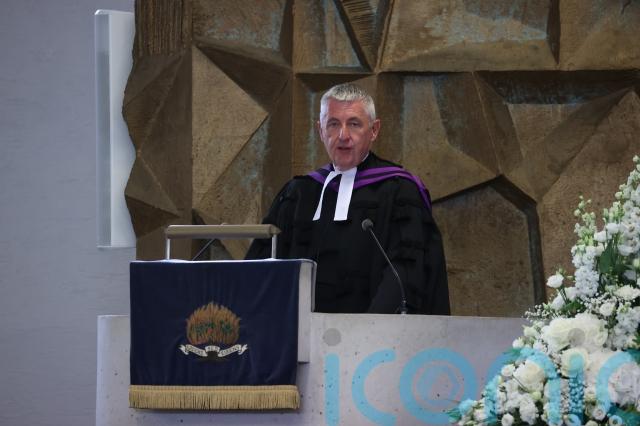 He said: “Can we use this service today, in a fitting tribute to one of the great, to redouble our efforts on this island home of ours?

“With courage, pragmatism and generosity of spirit, may our politicians engage wholeheartedly in resolving the outstanding issues surrounding the Northern Ireland Protocol, so that our democratic institutions are quickly restored and we can all move forward together.”

A recall of the Assembly to attempt to elect a new Speaker was postponed last week following the death of Lord Trimble.

The recall session will now take place on Wednesday.