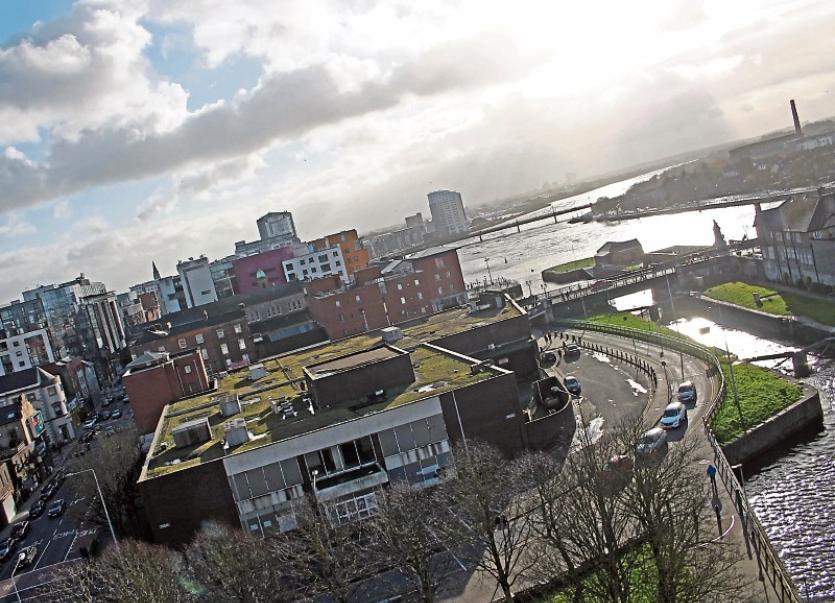 WORKS have started on the new University of Limerick campus in the city centre.

The works will be centred on preparing a portion of the internal space on the first floor of the building to create a new space for the UL FabLab, the +CityxChange project, an innovation lab and community engagement lab.

“These are collaborative projects between UL and the Limerick City and County Council which will benefit greatly from this new city centre location. The works will also include the development of community exhibition and meeting spaces,” said Professor Mey who added she is “delighted” that works have started.

As part of the internal works to be carried out during this initial phase, a new access lift and ramp will also be built at the Sarsfield Street entrance, new doors will be installed and the first floor area will be fully refurbished.

A contractor has been appointed following a full tendering process and this phase of the project will cost €650,000. Existing funding of €750,000 received from the Urban Regional Development Fund will be used to fund this phase of work based on the proposed establishment of an Inner City Digital Hub.

A spokesperson for UL said the works that are now being undertaken is only the very beginning of the development of the University of Limerick City Centre Campus using just a small section of the existing building.

“Working with our partners in the region we have great ambition for all that this campus will become in the future. The University is deeply committed to Limerick and the city centre campus will reflect both the academic excellence we are known for as well as being a vital extension of our beautiful campus in the heart of the city. The site is large, but our ambition for it is even greater," added Professor Mey.

“This is truly the start of a significant new chapter in the University’s history and one that we are very excited about. It will be wonderful to see it start to take shape,” she added.

It is hoped the initial works will be completed by October 2021.