EXPLAINER: When will we know if we're coming out of LEVEL 5 next week? 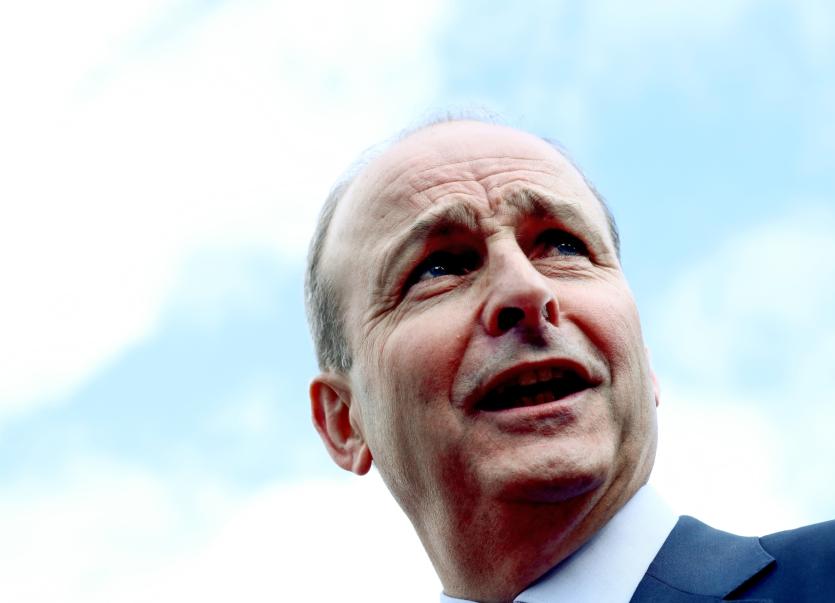 EXPLAINER: When will we know if we're coming out of LEVEL 5 next week?

Taoiseach Micheal Martin has said that a decision on Ireland's exit from Level 5 lockdown will be made on Thursday or Friday of this week.

The National Public Health Emergency Team, headed by CMO Tony Holohan, will issue its advice on restrictions on Wednesday with a decision expected shortly afterwards from government.

Ireland's current lockdown is due to end on December 1 but a move to Level 3 or a combination of a number of levels in the government's Living With Covid plan is expected to replace Level 5 from that time.

The Irish Daily Mirror reported this Monday that a move to Level 3 is likely with revised restrictions for the two weeks over Christmas allowing some more freedom of movement and family gatherings.

However, Micheal Martin has indicated that restricting such visits has helped stem the spread of the virus and that the government would "bear that in mind" during the decision-making process around the lifting of Level 5.

Cabinet ministers are due to meet on Tuesday to discuss their thoughts on the move out of Level 5. There is a push among ministers and TDs to have some easing of restrictions for Christmas. There is also concern for businesses like non-essential retail, pubs and restaurants who are currently closed under Level 5.

It's understood a move to re-open so-called wet pubs before Christmas is unlikely but restaurants and gastro pubs could be allowed re-open next week under strict measures.

Micheal Martin has also said that news on a vaccine rollout in Ireland is due before Christmas with a plan to be published before December 11.

He said “a national effort” is required to “get vaccines out properly and safely” once they were given safety approval.

Separately, it was confirmed earlier this that the 14-day incidence rate of Covid-19 in Limerick has dropped below 200 (per 100,000 population) for the first time in nearly two weeks.