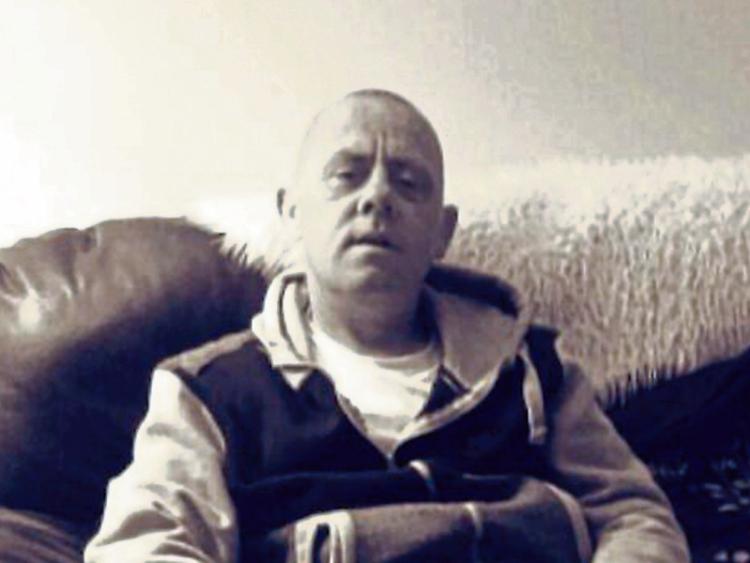 THERE were emotional scenes in Limerick Circuit Court as a young man pleaded guilty to careless driving causing death.

Both the defendant - Michael Butler, aged 32, of Elton Court, Meelick - and members of the deceased’s family wept openly.

Michael McNamara, aged 40, of Monabraher Road, Ballynanty, died in UHL after he was struck by a BMW being driven by Mr Butler on Kileely Road, Thomondgate at 11.30pm on July 23, 2017. Mr Butler also pleaded guilty to drink driving, no insurance or driving licence.

The court heard that Mr Butler had gone drinking after an argument with his partner earlier in the day; had driven to get a pizza and fill up the car.

John O’Sullivan BL, prosecuting, said Mr McNamara, who was carrying a bag of cans, was crossing the road.

“He had attained the centre of the road when he was struck by the front left passenger side of the BMW,” said Mr O’Sullivan, who read out eye witness testimony from two women.

One said: “The car swerved and went out of control. The noise of the bang was so loud. I screamed. The cans went into the air.”

Mr O’Sullivan said a garda forensic collision investigation found that Mr Butler was driving at between 71.7kms and 85.9kms and there was a “sudden swerve to the right immediately before impact”.

Garda Brian Carroll, of Henry Street, said after Mr Butler was arrested he gave a specimen which showed 61mgs of alcohol per 100mls of breath. Answering questions from Mr O’Sullivan, the garda said this was almost seven times over the limit for a specified motorist like Mr Butler or almost three times for an authorised driver.

Mr O’Sullivan read out a statement by Mr Butler to gardai in which he said he saw Mr McNamara running across the road and braked.

“He saw me, stopped and ran again. He hit the front side of my car. I’m sorry. I’m sorry. I keep running it over in my head,” read out Mr O’Sullivan, who added that the independent witnesses do not support Mr Butler’s statement that Mr McNamara was running.

A victim impact family on behalf of the McNamara family was read out. They said they have been living an “absolute nightmare” and stressed the impact drink driving can have.

The family said that Mr McNamara was “the apple of his mother’s (Pauline) eye” and detailed the effect it has had on her health including having to use a wheelchair.

“We are all heartbroken. Michael was in the prime of his life. We miss him dearly every day and will for the rest of our lives. We hope justice is done,” said the statement.

Mr McNamara’s brother, Christy, also prepared a statement. The brothers had been together earlier that evening.

“His last words to me were ‘I’ll see you in the morning’. We were always so close, inseparable. This has broken my heart.

“I had to phone my daughter who was on holiday in Spain to tell her - my heart broke into a million pieces. I miss having a few drinks with him. He took a piece of all of us that day,” wrote Christy McNamara.

Family members cried as the victim impact statements were being read out.

Questioning Garda Carroll, he asked if Mr Butler and his partner had a domestic argument, “not a violent one”, earlier that day. The garda agreed.

Mr Barriscale said this set in train “the foolish action of drinking”. The court heard Mr Butler went for one pint, then went to his mother’s house for dinner and then consumed “three, four or five pints”. When he returned to his own house he took his partner’s car to get a pizza.

The barrister said his client noticed the tank was nearly empty and he decided to fill it before he returned home. Garda Carroll agreed.

Mr Barriscale put it to the garda that Mr Butler “swerved / attempted to avoid the collision”. “Yes,” said Garda Carroll.

“His first concern was that an ambulance be called?” asked Mr Barriscale.

“Yes. Then he went back to his car,” Garda Carroll, who added that Mr Butler told gardai he had been drinking before being asked and made admissions.

In mitigation, the barrister said his client has no previous convictions, co-operated fully, worked all his life and has three children.

“I have little to say about Mr Butler because he is a man of good character; led a successful, happy life; an unremarkable life until this moment of crass stupidity. It was out of character and he has shown genuine remorse,” said Mr Barriscale, who then read out a letter penned by Mr Butler.

“To all I’ve hurt, upset and put through pain, I am deeply sorry for my huge error. I did take a chance. It is right now I pay for my actions. I wish I could turn back the clock. My sorry is heartfelt. I never committed a crime in my life. I made a terrible human error. I wish the family of the deceased well,” read out Mr Barriscale as Mr Butler wept.

“There is no turning back the clock. I want time to consider it,” said Judge O’Donnell.