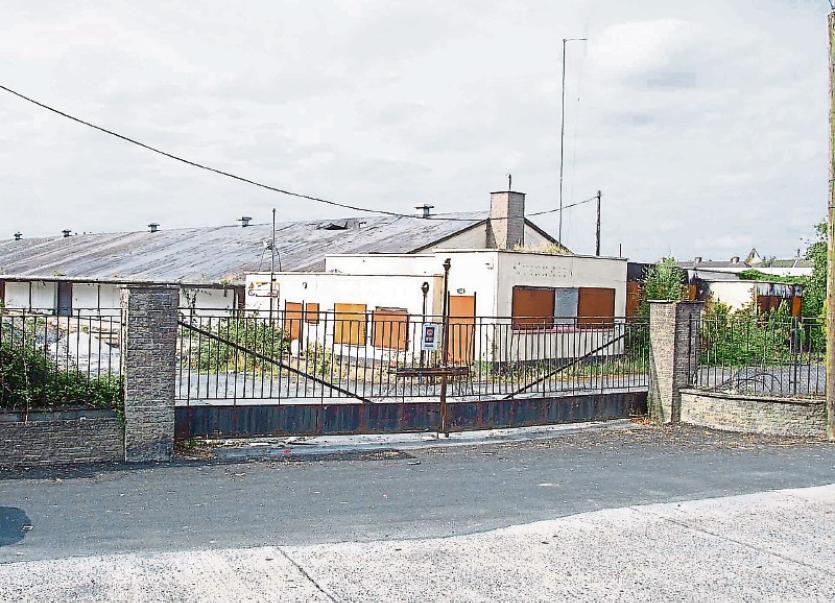 LIMERICK City and County Council must purchase a plot of land on Carey’s Road or they could be "held to ransom" by a private developer, Cllr Sarah Kiely has claimed.

The plot of land, which was once home to the CIE (Córas Iompair Éireann) Sports and Social Club, must be purchased by the council before a private developer buys the land, a move which could hinder developments in the nearby Guinness site, Cllr Kiely claims.

“If the council don’t purchase this land, it could hamper future developments. If a private developer bought this and said, ‘I don’t want it next to housing’, for commercial reasons, it could hamper the development plans of the Guinness land and any other land around that.

“A developer could essentially buy this site, sit on it, hampering the development and hold the council to ransom. This piece of land is a jigsaw piece for the area.”

Cllr Kiely has been campaigning for the purchase of this plot, which is owned by CIE, since 2013.

The plot of land is on Carey’s Road, and spreads down behind the railways tracks into Janesboro and up into Ballinacurra Weston.

“Obviously, the Guinness site is marked for housing, and they will want us to approve housing there. There is no community centre in the area, nothing at all. What I would like to see is a community centre on that site.

“I have contacted CIE and it is on the market. So the council just have to engage with them, at the meeting Monday, I was told they are engaging with them, at what level I don’t know but I will pursue it.”

The price of the property is currently unknown.

CIE was contacted for a response but at the time of going to print, had yet to reply.