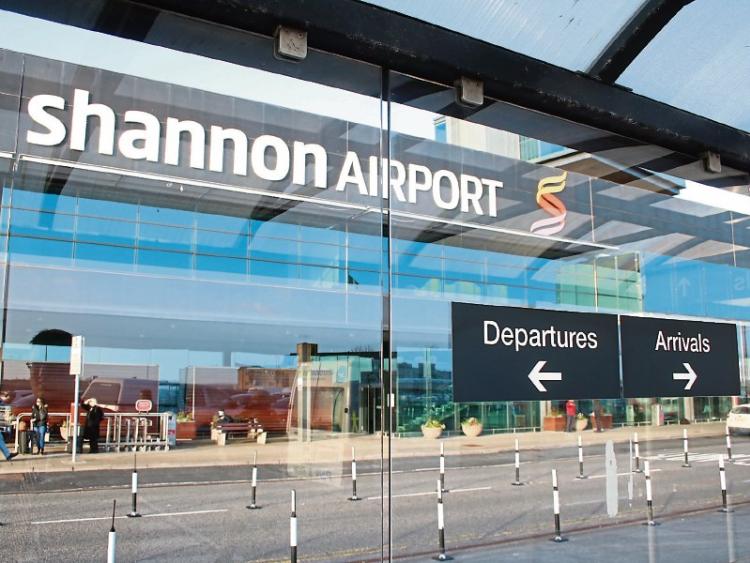 The Shannon Group is seeking to recruit a new CEO

A NUMBER of flights have been cancelled at Shannon Airport after a plane carrying US troops made an emergency landing this Thursday morning.

The Shannon Group has confirmed that operations at Shannon Airport have been temporarily suspended due to an incident at 6.15am this morning involving a Boeing 767 aircraft, Omni Air International 531, on the runway.

"Airport Emergency services have extinguished an external fire to the undercarriage. All passengers and crew have disembarked safely and are currently in the terminal building. The airport operations team are currently working with the operator to remove the aircraft from the runway as soon as possible," said a spokesperson.

According to several reports in national media outlets, smoke was spotted by air traffic controllers as the plane was taxiing to the runway to takeoff.

The plane stopped on the runway and evacuated a short time later after the fire could be seen in the landing gear.

In a post on social media, Omni Air said the aircraft "rejected takeoff" and that there are no reports of injuries to passengers or crew.

We are investigating reports of an incident involving Omni Air International flight 531 at Shannon Airport, Ireland. The Omni Boeing 767-300 aircraft rejected takeoff and was safely evacuated. Initial reports indicate no serious injuries to passengers or crew.

Aer Lingus flights to and from London Heathrow, Birmingham and Edinburgh have been cancelled with passengers being transported by bus to Dublin and Cork.

It's also understood that early-morning Ryanair flights to London Stansted and Teneriffe were affected and that one inbound cargo plane was diverted to Dublin.

Shannon airport says it is experiencing flight disruption and intending passengers are asked to contact their airline. Flight updates are available on the airport social media channels.

The aircraft has now been successfully removed from the runway.

Planning for the resumption of flights is now underway.

We would advise passengers to contact their airlines for flight updates.

Thank you for your patience pic.twitter.com/LRNB9aTGHP

It's unclear if transatlantic flights due into Shannon this Thursday morning will be able to land.