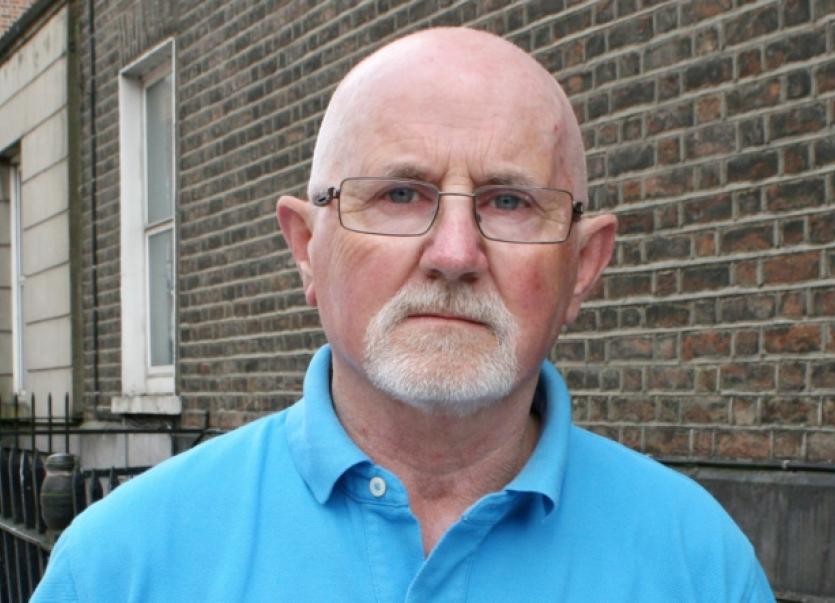 A PENSIONER who gave nearly a half a century of service to Limerick City and County Council is owed thousands in back-payments for his full pension, after a Labour Court ruling in his favour.

A PENSIONER who gave nearly a half a century of service to Limerick City and County Council is owed thousands in back-payments for his full pension, after a Labour Court ruling in his favour.

Christy Young, 63, who worked for the council for 47 years, is still waiting to receive his full pension entitlements - as directed by the Labour Court - more than three years after he retired.

The father of four and grandfather of six says he is distressed at being continually “fobbed off” by the council over the past three years and eight months, and has been through a multiplicity of hearings to gain what he is entitled to.

“How many times do you have to win a case before you get what you’re entitled to?” he asked.

“It’s the stress of all this that’s worrying. I had a triple bypass three years ago and had to put in four stints again recently. It has been hell.

“I have had sleepless, restless nights over this. It isn’t nice for the council to treatment someone that way. Are the council picking and choosing which cases they want to pay out?

Christy said he is at a loss to understand why the council won’t pay out the full amount - which could amount to thousands in backdated pay to include overtime at weekends - after directions in his favour by both the Rights Commissioner and the Labour Court, in November last.

His Siptu representative, Ger Kennedy, said it’s now “well past the sell-by-date” when the council were due to pay. “The human resources department in the council are being very noncommittal over all of this, possibly because there could be implications for others in similar situations nationally. The council has said they’ll make the payment, but they just won’t say when. It throws the integrity of the council into question, as supervisors have been paid their full entitlements, but those in the clean department seem to be treated less favourably,” he said.

Christy, who would be well known in rugby and football circles in the city, explained that the Labour Court ruled that the council were obliged to recalculate his pensionable entitlements to include regular overtime he had worked as a council employee for 47 years.

In the Labour Court hearing, the council’s representatives did not accept that the overtime in question was compulsory, and said there was no obligation on him to do this work.

“Management contends that the provisions of the circular are clear and that the worker did not meet the eligibility criteria for inclusion of overtime for superannuation purposes,” they stated.

However, the court upheld the decision of the Rights Commissioner, which also found in his favour.

His union, Siptu, has argued that the overtime was not voluntary, and that he was rostered to carry out the work in question. A spokesperson for Limerick City and County Council said they have given Mr Young, via his union representative, a specified date by which his enhanced pension will be paid, believed to be in late October.

His union said the sum owed is now well overdue. The city manager Conn Murray has received numerous letters on the matter, the union has stated.