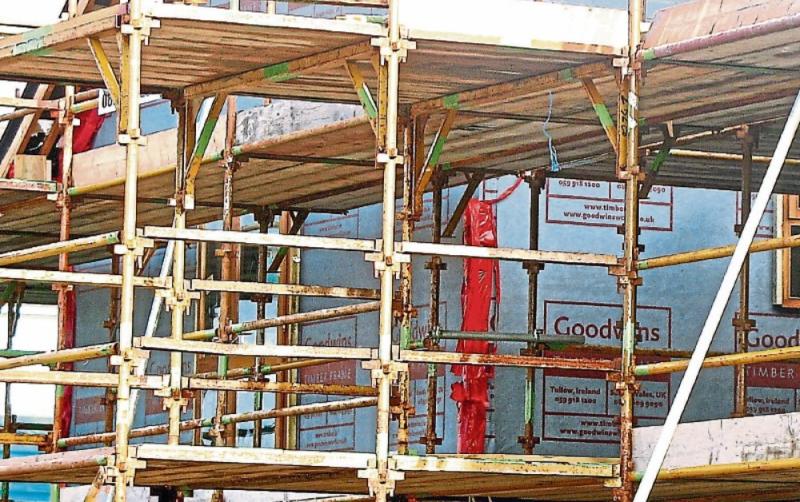 A levy could be imposed on the construction sector to help pay for works on thousands of defective apartments, Labour leader Ivana Bacik has said.

Speaking on RTÉ’s Morning Ireland on Friday, she said in Britain the cost of remediation works on defective apartments is being met through a levy on construction sector, and she said the same should happen in Ireland.

“I think that’s the sort of measure that needs to be looked at here. And I imagine government will move on that,” she said.

The Labour leader also  told the Dáil on Thursday that “up to 80% of apartments built between 1991 and 2013″ may be affected by defective construction..

"We all know that people are living in fear about safety in their homes," Deputy Bacik told the Dáil.

A report on defective homes, which is due be concluded next week, will show that “up to 100,000 apartments have been affected by fire safety and other defects – with up to 44,000 in the process of being remediated right now”, said Bacik.

Tánaiste Leo Varadkar said “there will have to be Government assistance for people who, through no fault of theirs, purchased apartments that are in buildings where there are defects and those defects have to be repaired”.

With an average remedial cost of over €25,000, it has been estimated that the bill could come in anywhere between €1.7 billion and €2.8 billion for repairs.