Gardai arrest elderly man in relation to murder 41 years ago 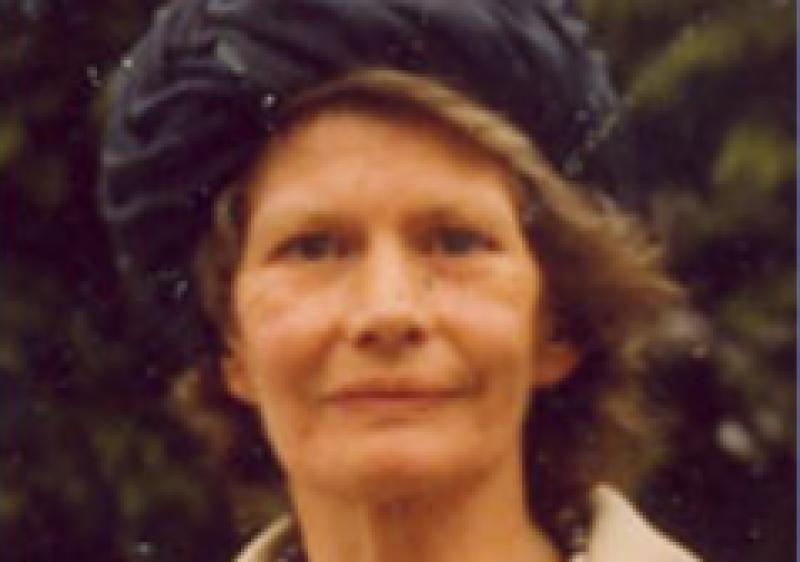 Gardai have arrested an elderly man in relation to the murder of a woman 41 years ago.

The man in his early 70s was arrested this morning (Tuesday June 28) by Bandon Gardai investigating the murder of Nora Sheehan, Ballyphehane, Co Cork.

Ms Sheehan is believed to have been killed between June 6 and June 12 1981.

According to An Garda Síochána, she was last seen alive outside the South Infirmary Hospital in Cork at 9.45pm on June 6 1981 and her body was found at Shippool, Innishannon in Co Cork on June 12.

The man is due to appear in Skibbereen District Court this afternoon charged in relation to the murder.