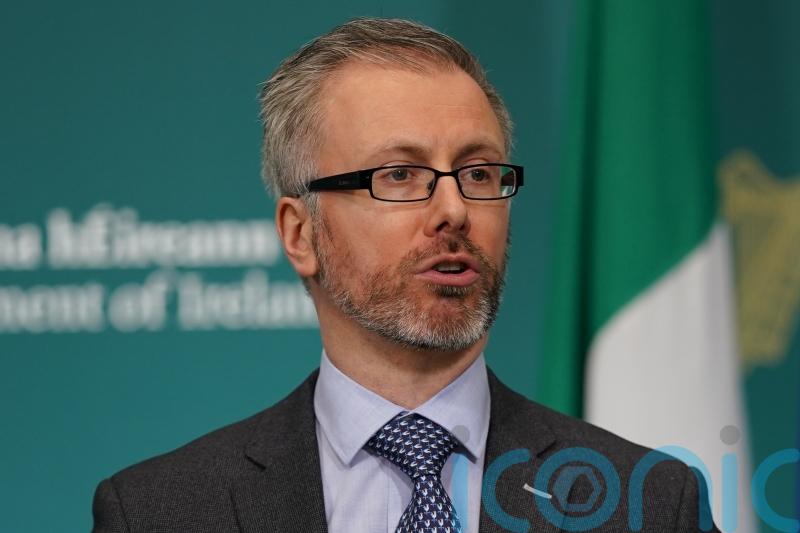 Minister for Children Roderic O’Gorman has apologised to people impacted by illegal birth registrations in Ireland.

Mr O’Gorman made the apology in the Seanad during his second stage speech on the Information and Tracing Bill.

Illegal birth registrations occur where a birth certificate is falsified to register a child as having been born to his or her adoptive parents.

The practice has been a criminal offence in Ireland since 1874, but a series of reports said the state was aware of the practice in Ireland for decades before any serious action was taken.

A report, compiled by the Government’s Special Rapporteur on Child Protection this year, also said that the “ad hoc, piecemeal and delayed reaction” to the illegal practice has “exacerbated” the impact on people.

Mr O’Gorman told the Seanad: “Collectively these reports lay bare aspects of our nation’s past which were shrouded in shame and secrecy.

“As has been said previously, the stigma experienced by unmarried mothers and their children was fundamentally wrong. The shame was not theirs.

“It is ours and it remains our shame.”

He added: “In the case of children affected by illegal birth registration, what happened was a historic wrong, with deep and enduring impacts.

“Those who were knowingly involved in the illegal registration of births committed a grave offence which robbed children of their identity and their right to an accurate birth registration.

“I can only imagine the deep hurt and anguish that people must have experienced on learning of their illegal birth registration, on learning that the foundations upon which their entire identities are based are false.

“For this I am truly sorry and I apologise on behalf of the government.

“It is well recognised that apologies carry little weight unless backed by practical responses to remedy the rights violation in question.

“As such I can only assure those affected that the state is actively implementing measures aimed at addressing their situation in a comprehensive manner.”

The new legislation deals with many of the legal issues faced by those who have suffered as a result of illegal birth registrations.

It will include providing people who were illegally registered with clear and guaranteed access to information relating to their identity and the circumstances of their illegal birth registration as well as providing for the identity by which an affected person has lived, to be legally recognised by means of a new register, where that is their wish. 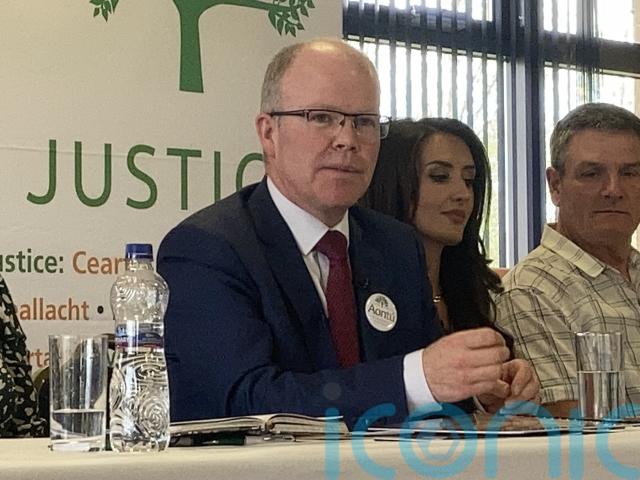 He said: “The government has been in constant denial about when they became aware of the practice of illegal adoptions.

“For the state’s apology to be sincere, they need to admit that they knew for decades what had gone on and did nothing to address it.”