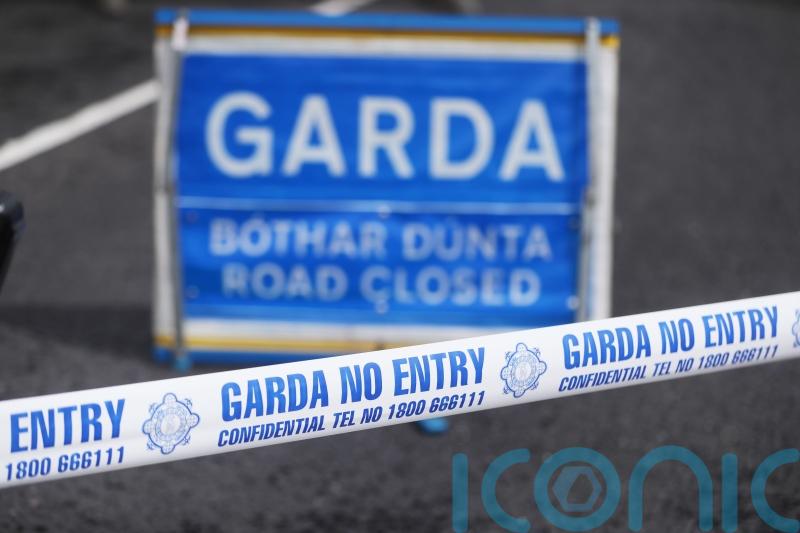 Two men have died in separate road traffic collisions on Irish roads in the last 24 hours.

The former collision occurred at around 2pm yesterday (January 20), involving three cars on the M6 westbound.

The driver of one of the cars, the man in his 80s, was pronounced dead at the scene.

A man in his 70s and a woman in her 20s were taken to University Hospital Galway to be treated for their injuries which are understood to be non-life-threatening.

The other collision occurred shortly after 4pm after a car and an SUV collided on a local road in Cleenrath near Aughnacliffe.

The man in his 60s was the driver and sole occupant of the car, and was pronounced dead at the scene a short time later.

The two occupants of the SUV were taken by ambulance to Cavan Hospital. A Garda spokesperson said their injuries are not thought to be life-threatening.

Gardai are appealing for witnesses to come forward regarding both incidents and any road users with video footage are asked to make it available to investigating gardai.

Anyone with any information on the Galway collision is asked to contact Galway Garda Station on 091 538 000, the Garda Confidential Line on 1800 666 111 or any Garda station.

Those with information on the Longford collision can contact Granard Garda station on 043 668 7660 or any Garda station.