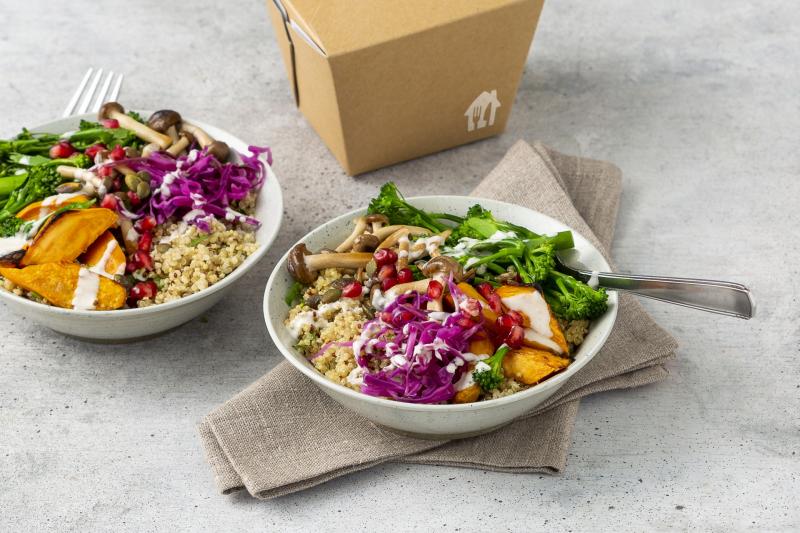 A survey by Ireland's biggest food delivery service has revealed 61% of people are considering a vegan lifestyle beyond January.

Just Eat announced the results of their survey today (January 16) as Veganuary passes its half-way mark.

The annual campaign challenges people to eat a vegan-friendly diet for the first month of the year to encourage the everyday consumption of meat-free foods.

According to Just Eat, hundreds of vegan dishes are now available on the platform, with many food businesses across the country now offering meat-free options.

Restaurant partners with the company have also been extending their plant-based delivery offerings due to an increase in demand and in recognition of the Veganuary movement.

The survey found almost 50% of respondents reported mood-boosting benefits when eating plant-based alternatives, and that Monday is the most popular day to try a meat-free alternative.

When asked if Veganuary was a good opportunity for the vegan-curious to try different options, 57% of respondents agreed.

It was also found that 62% of flexitarians are now substituting meat for a plant-based alternative at least once a week, with 40% claiming to have ordered a vegan dish as their takeaway of choice.