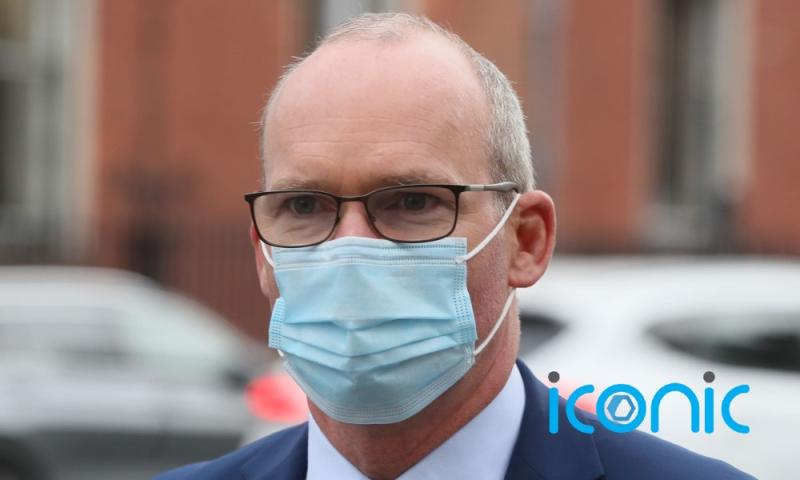 The Irish Foreign Affairs Minister has ordered an investigation into a gathering of his officials in June 2020.

The news follows weeks of controversy over the gathering of Department of Foreign Affairs staff, held in the aftermath of Ireland winning a seat on the UN Security Council.

Simon Coveney has denied attending the bash at Iveagh House, which was held while strict lockdown measures were still in place.

A spokesperson for the Department of Foreign Affairs confirmed that Mr Coveney had requested a report into the matter.

Mr Coveney has faced repeated questions about the controversy, which was ignited after his secretary general tweeted a photo of the event.

The photo showed around 20 officials at the department drinking Moet & Chandon champagne, not wearing masks or adhering to social distancing measures.

It is expected that the report will be completed by the end of the month.

Earlier this week, Mr Coveney said he would be happy to answer questions on the matter at the Oireachtas committee on foreign affairs if requested.