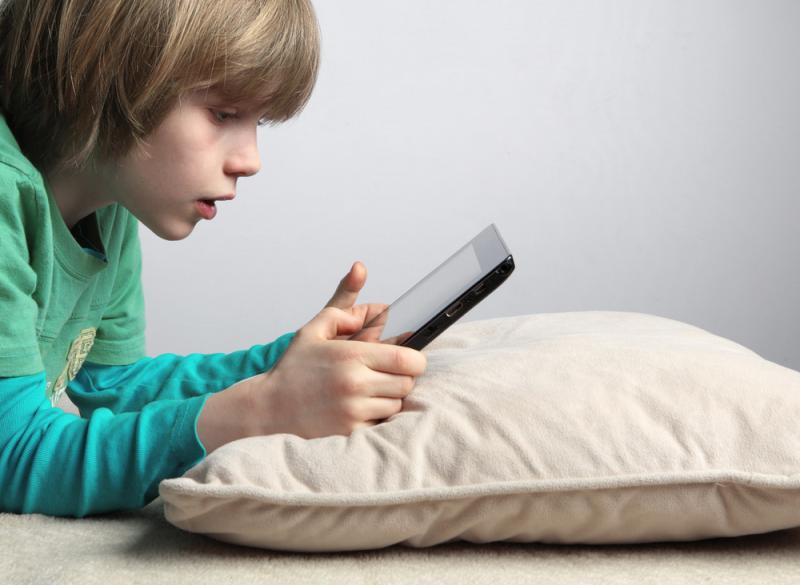 The Minister for Tourism, Culture, Arts, Gaeltacht, Sport and Media is pressing forward with an important online safety law, calling it a "landmark piece of legislation".

Minister Catherine Martin announced the publication of the Online Safety and Media Regulation Bill yesterday (January 12).  and said, "[It] marks a watershed moment as we move from self-regulation to an era of accountability by platforms for online safety and a more joined up approach to audiovisual media regulation."

Key features of the Bill include the dissolution of the current regulator (the Broadcasting Authority of Ireland) and the establishment of a new Media Commission in its place.

An Online Safety Commissioner will also be appointed.

The minister continued: “One of the most important aspects of the Bill is that it establishes a new, powerful regulator to enforce accountability in the sector. The Media Commission will include an Online Safety Commissioner to enforce not just this legislation, but also additional legislation and measures that will be brought forward at European level in the coming years."

The Media Commission will be fitted with a range of powers, such as the ability to seek the blocking of certain online services, and to issue limitation notices in respect of harmful online content.

It's hoped the new Bill will help to protect children accessing the internet.

Minister Martin also confirmed she will shortly establish an expert group addressing a number of recommendations that require further consideration.

This includes the provision of an individual complaints system for harmful online content, as well as a bigger role for the Media Commission in education.