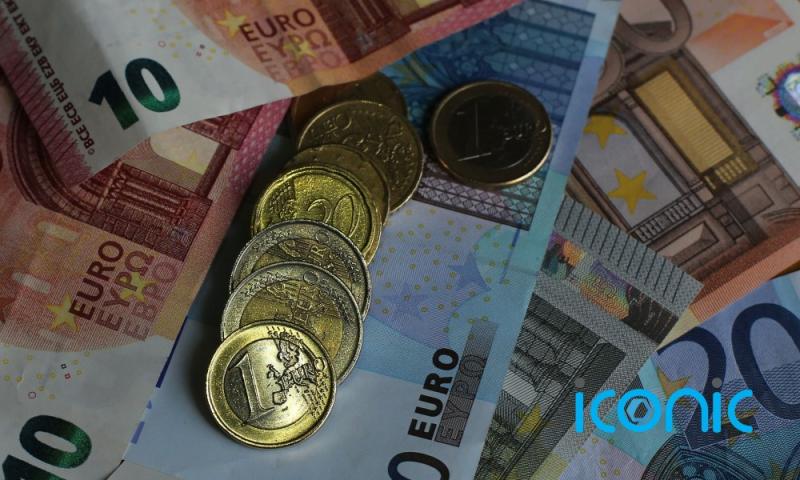 A recent increase in the minimum wage has led to some employees experiencing a reduction in hours, with others seeing the average take-home pay rise.

Following recommendations from the Low Pay Commission, the Irish minimum wage has increased on a yearly basis from 2016 onwards.

The findings of the study show that, over the same period, the hours worked of minimum wage employees fell by almost one hour per week.

However, the minimum wage increases were large enough to offset any earnings loss due to reduced hours, leaving the average minimum wage worker financially better off.

The effect on hours worked was greater for employees in certain sectors.

Minimum wage employees in the “industry” sector, which consists mainly of manufacturing workers, saw a reduction of three hours per week over the 2016 to 2018 period.

Likewise, those working in accommodation and food saw a reduction of 2.5 hours per week.

Again, for the average minimum wage worker in these sectors, the wage increases were large enough to offset any earnings loss due to working fewer hours.

For many minimum wage employees, such as young part-time workers, the minimum wage is a temporary stepping stone to higher pay.

However, for some employees, minimum-wage employment may represent a longer-term arrangement.

Therefore, declines in hours worked among this group may be of some concern as they may be more dependent on minimum wage employment to meet financial commitments.

Dr Paul Redmond, an author of the report, said: “As the minimum wage increases, it is important that we monitor the impacts on employment.

“However, those working in manufacturing and in accommodation and food experienced a larger reduction in hours.

“Despite this, the minimum wage increases appear to be large enough to offset any decline in earnings due to working fewer hours.”

“The report published today increases our knowledge and understanding of the impact and effects of increases in the National Minimum Wage.

“I am pleased to note that the report finds that the average minimum wage worker was financially better off as a result of increases in the National Minimum Wage, with the increases recommended by the Low Pay Commission large enough to offset any effects of reduced hours.”