Price of alcohol to rise after Christmas to cut heavy drinking 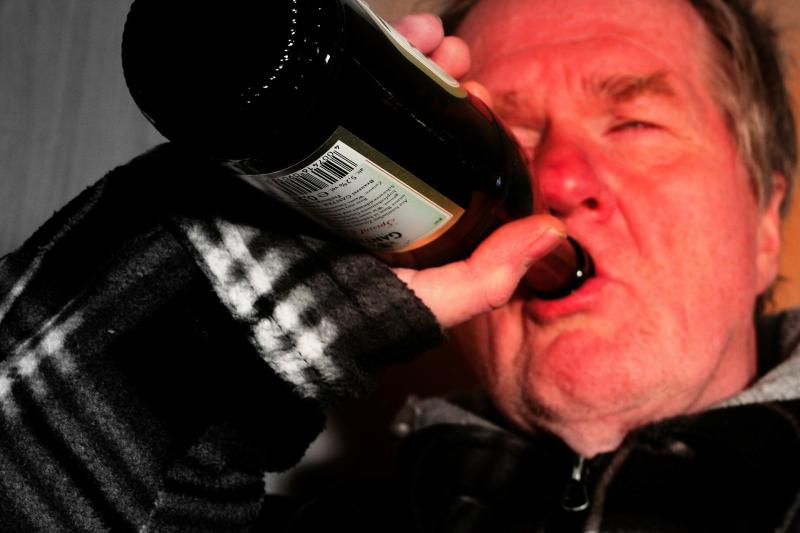 The minimum price of alcohol will increase after Christmas to stop strong alcohol being sold at very low prices.

The new pricing, which will come into effect on January 1st 2022, is part of the Public Health Alcohol Act in an effort to reduce consumption among heavy drinkers.

According to Drink Aware, price will be based on the amount of alcohol in each drink, measured in grams, meaning stronger drinks will cost consumers more.

The price of pints or other alcohols sold in pubs, restaurants and/or clubs will not be impacted due to mark-ups.

From January, the lowest price that can be charged for a gram of alcohol is 10 cent, with a standard drink containing 10g of alcohol.

The decision to introduce the new pricing was made by Cabinet in May this year.

Tánaiste Leo Varadkar said at the time: "Alcohol consumption is a major cause of illness, hospitalisations, suicide, self-harm, and violence. This Bill targets the drinkers causing the most harm both to themselves and to society. I believe it is the right thing to do. It will save lives and indirectly improve the wellbeing of thousands of Irish people. We will be the better for it."

A 2020 World Health Organisation (WHO) report identified price increases as one of the most cost-effective tools available for policy-makers to reduce alcohol consumption and its associated harm.