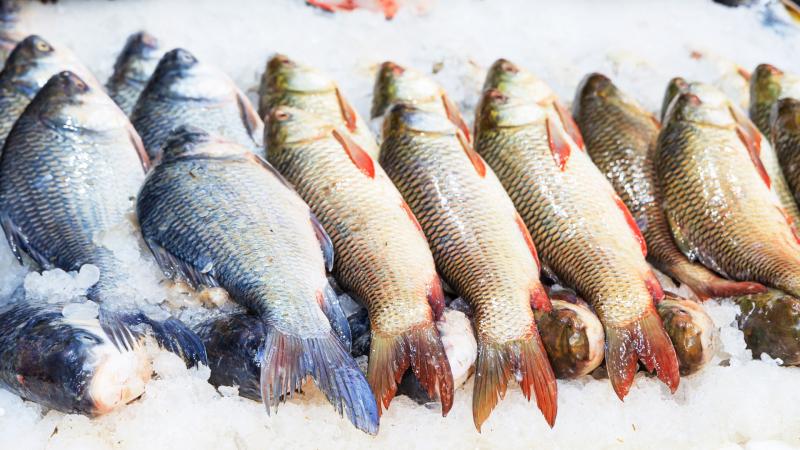 A study has suggested that a molecule found in fish and other seafood could play a role in protecting and improving cognitive function in the brain.

Researchers investigated the role of trimethylamine N-oxide (TMAO), which is present in people’s diets, and produced by the body during digestion of fish.

It is broken down by bacteria in the gut as foods containing TMAO are ingested.

The breakdown product is taken up into the bloodstream and converted back to TMAO, which interacts with organs throughout the body, researchers say.

The brain’s circulatory and vascular system is exposed to TMAO, which interacts directly with the blood-brain barrier.

Potentially harmful toxins in the body are prevented from reaching the brain by this barrier.

However, as people age the blood-brain barrier becomes leaky and more easily penetrated by these toxins. 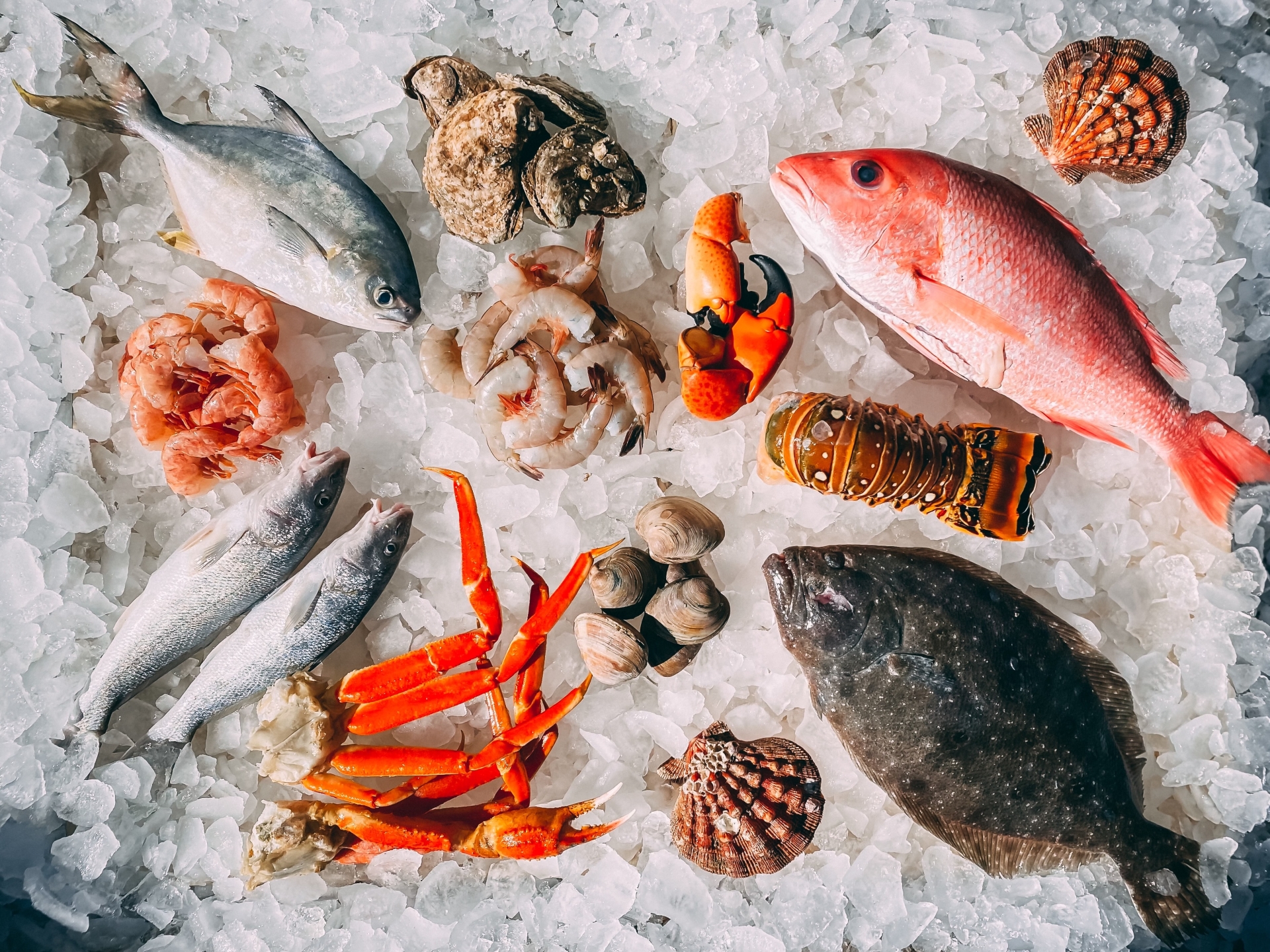 According to the research, long-term presence of TMAO in the diet positively influenced both blood-brain barrier integrity and cognition in mice – preventing recognition memory impairments – compared to the absence of the molecule.

Researchers argue that the findings have implications for dietary interventions in humans that target the gut-brain connection to potentially improve cognitive function.

Professor Lesley Hoyles, a microbiologist at Nottingham’s School of Science and Technology, said:

“This work is a big step forward in better understanding how our diet could positively influence cognitive function and healthy ageing.”

“Microbiota-produced metabolites come from gut bacteria and have numerous effects on our bodies.

“We have demonstrated that TMAO – a bacterial metabolite associated with the human gut microbiome and found in high quantities in fish and seafood – has a direct and beneficial interaction with the blood-brain barrier and influences cognitive function.

“This opens up a range of new work exploring dietary interventions that connect the gut and brain.”

The study is published in the journal Microbiome.