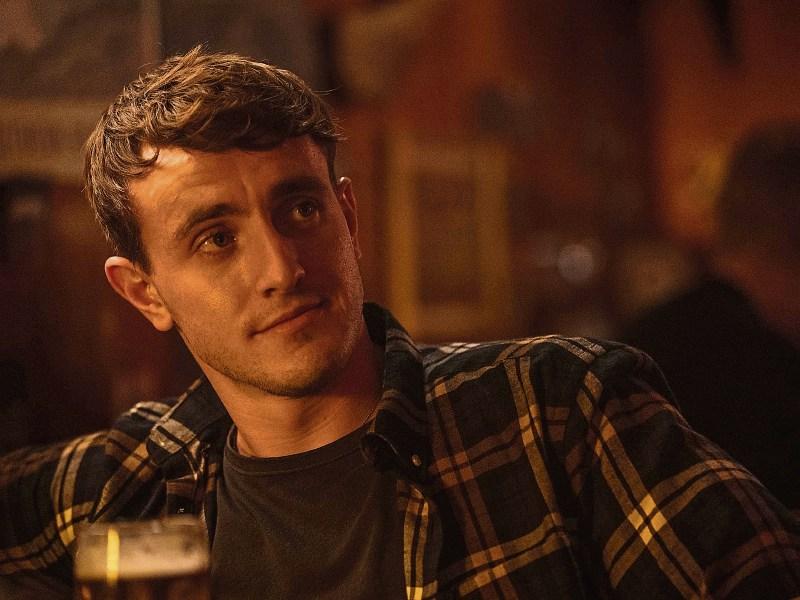 A popular Irish actor has signed on to film an LGBT war movie with one of the stars of The Crown.

Paul Mescal (Normal People) will reportedly join Josh O'Connor (The Crown) to play Lionel and David in The History of Sound, based on the award-winning story of the same name.

The story follows two men who set out to record the experiences of their countrymen during WWI.

That's according to IMDb, which states the project is in pre-production and lists South African, Oliver Hermanus, as the film's director.