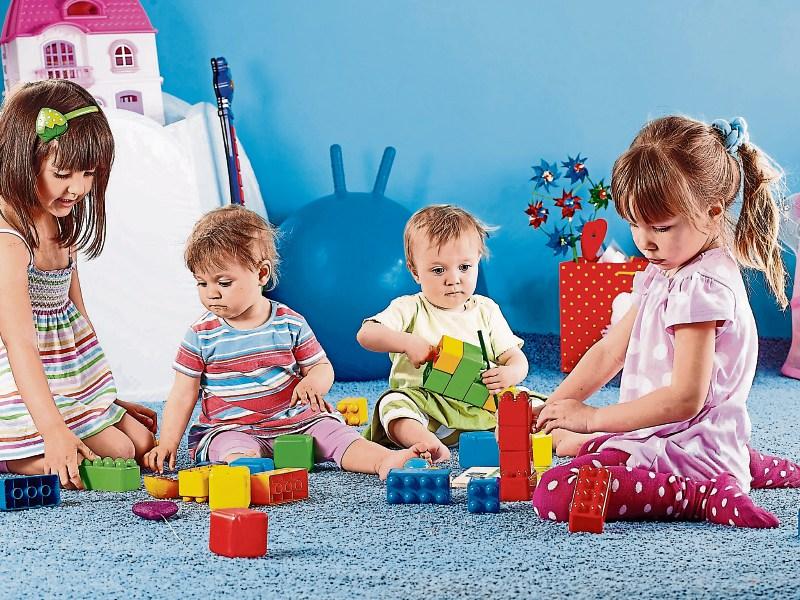 Over seven hundred million euro has been allocated to the childcare sector as part of Budget 2022.

It was announced today by Minister for Public Expenditure and Reform, Michael McGrath, who said it marked "a turning point" in the government's approach to childcare.

Seventy eight million euro of this will be spent on additional investment in core funding to reform the National Childcare Scheme, which will free up a funding stream for up to 400 early childcare places from September onwards.

It will also reportedly support improvements to childcare provision, provide additional funding to improve conditions for workers, as well as attracting and retaining staff.

Minister McGrath said, "It's a statement of intent that the delivery of sustainable service for providers, parents and children is a key priority."

Ms Byrne said, "After years of insecurity, Budget 2022 delivers some peace of mind for childcare providers, their staff and the families they serve. This increased investment recognises how essential our sector is to wider society and the economy."

She continued: "There is still much work to be done to bring Ireland's childcare system in line with other EU Member States. However, this increased funding will move us in the right direction. It will enable childcare providers to plan for the long term; staff to enjoy greater job security; and offer parents some reassurance about accessing places for their young children."

She concluded by saying the government must now use the opportunity to reform the sector and move closer to the "much-lauded" Scandinavian childcare model.

Coverage of Budget 2022 in association with EY 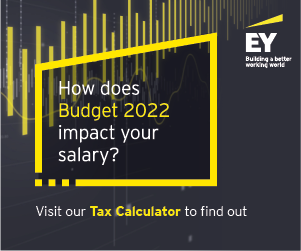