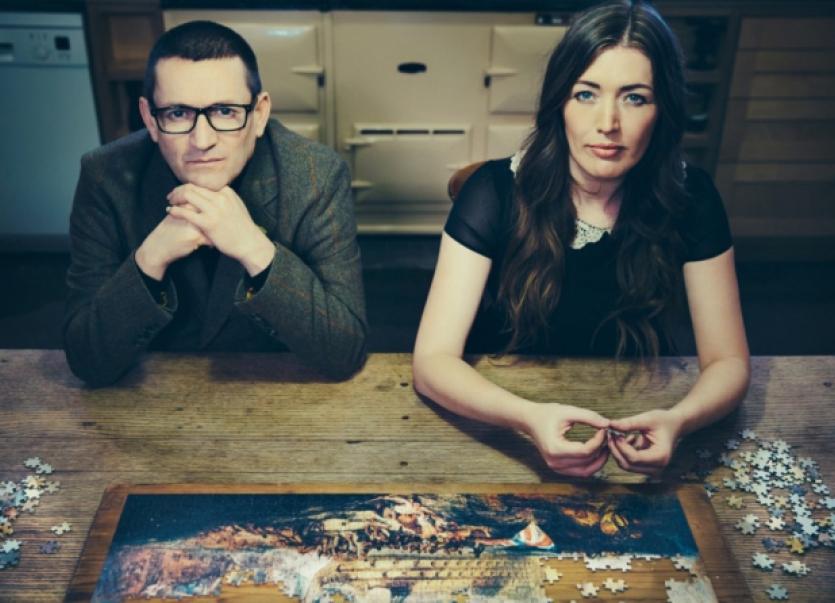 BEAUTIFUL South duo Paul Heaton and Jacqui Abbott are the latest additions to the Live at the Big Top series of gigs taking place this year.

BEAUTIFUL South duo Paul Heaton and Jacqui Abbott are the latest additions to the Live at the Big Top series of gigs taking place this year.

The duo, who have reformed for a new album and are working together for the first time since multi-million selling days of The Beautiful South, will play in the Milk Market venue on Friday, October 31.

The duo are expected to perform material from their new album What Have We Become, plus songs from the Beautiful South and Heaton’s Housemartin days.

Tickets go on general sale this Friday. Heaton and Abbott are the latest additions, after The Horslips and country star Nathan Carter, to the Big Top bill.

The duo are delighted to be working together again it seems.

“Working with Jacqui again was like going into your garage and discovering a beautiful, covered-up Rolls Royce that hadn’t been started in years,” says Heaton.

“Jacqui is one of the best singers I’ve worked with and is also part of my past. It was only a matter of time before I asked her.

“I always wrote songs with Jacqui in mind. Even before I met her I pictured a voice that could carry the songs into people’s hearts in a particular way. When I first heard her sing I almost laughed because it was so right for the songs.”

Jacqui, for her part, says: “It’s just great to be singing again after such a long time, especially with Paul.

“We had such a good run together previously and it’s just a real pleasure to be working with him again and singing these fantastic songs.”

Tickets, priced at €25, plus booking fee, go on sale from this Friday. See www.dolans.ie for more details and to book tickets.