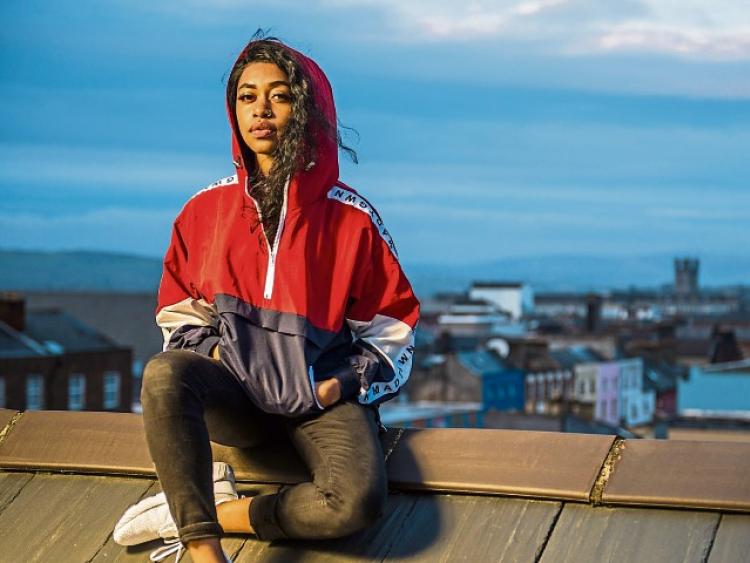 This 11 track mixtape is Chaila's first body of work to be released since her two-track 2019 EP, Duel Citizenship.

"This mixtape is a series of sonic polaroids; a patchwork collection of snapshots and messages that came to me in the midst of overwhelming messiness. These songs are affirmations and declarations from every part of me that refused to lie down and give up when everything in me told me I should. Go Bravely is the purest expression of my faith I’ve ever articulated. It means: Come as you are. One foot in front of the other. Leave nothing of yourself behind. Stop waiting to be ready. Choose yourself. Just start. Go Bravely,” said the Zambian-born artist.

Go Bravely is out right now!!

Written by me
Produced entirely by @MuRliMuRl
Executive produced by @GodKnowsRF
Recorded and mixed by @narolanerecords
Given new life by You.

Or anywhere else you get your music! x pic.twitter.com/xIxxZkIXQT

Denise has had a year to remember. The Limerick-based rapper has appeared on The Late Late Show and performed with the RTÉ National Concert Orchestra alongside Dermot Kennedy for the Shine: A Summer concert last August.

Denise also performed on Songs From An Empty Room in July and Other Voices in May on RTÉ television.

She was named Limerick Person of the Month over the summer.

Denise released Chaila, which pokes fun at the mispronunciation of her surname, was released in June and peaked at number 8 on the Official Irish Homegrown Chart.