Pale Waves to make way for Dolan’s gig in Limerick 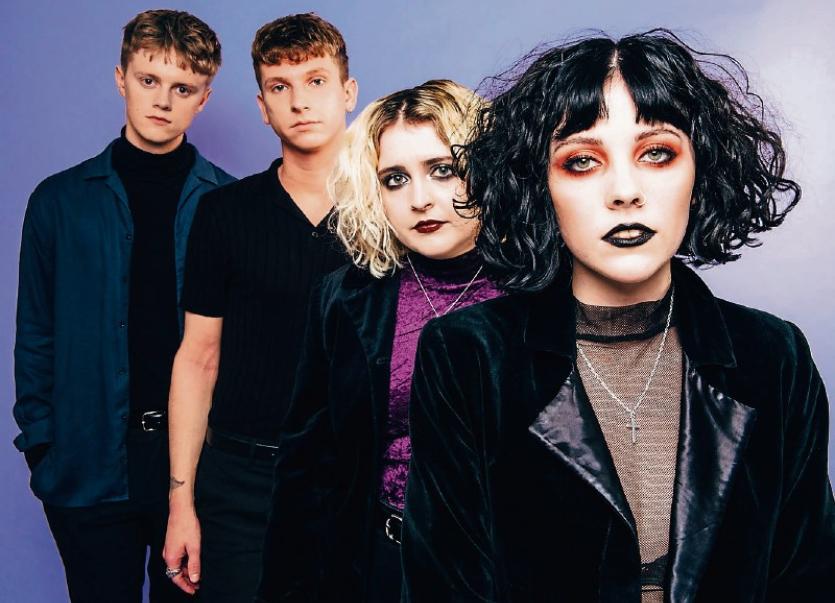 The October 7 gig will be part of Pale Waves’ UK and Ireland tour which kicks off this autumn.

The Manchester-based quartet recently released their new single Kiss and are currently touring Europe and are set to play the TRNSMT festival on June 29 before supporting The Cure at British Summertime in London and playing shows at the Reading and Leeds Festival.

“Pale Waves are one of the most exciting indie rock acts to hit the music scene. They have notably cited names such as The Cranberries, Prince and The Blue Nile as influences,” said Neil Dolan.

“2018 is being seen as a year when this band is really making a name for itself. Pale Waves are being noticed and fast. We are really excited to be hosting them at Dolan’s Warehouse as part of their UK and Ireland tour later in the autumn.”