GAA are ‘very confident’ of a Gaelic Grounds summer gig 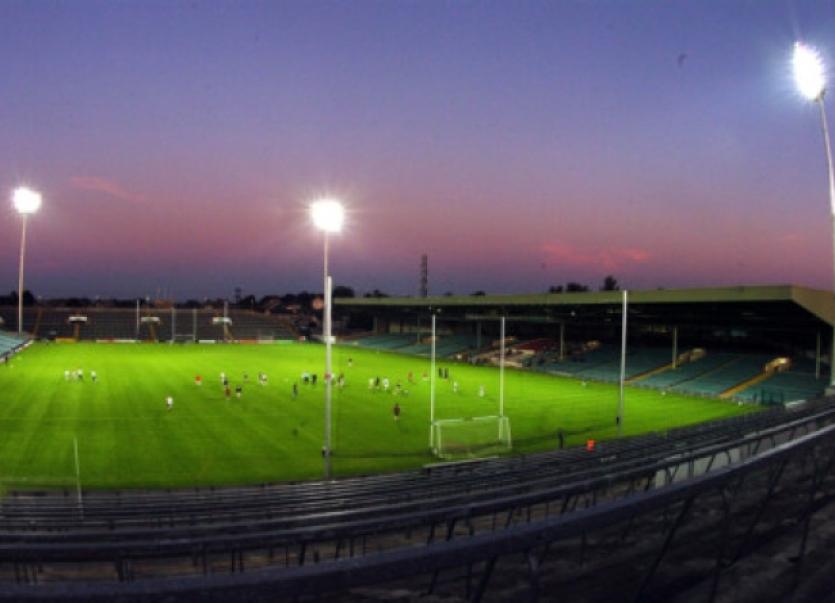 LIMERICK GAA are “very confident” of hosting a concert in the Gaelic Grounds next summer and will be holding discussions with promoters “in the not too distant future” with a view to securing a “high-profile” act.

LIMERICK GAA are “very confident” of hosting a concert in the Gaelic Grounds next summer and will be holding discussions with promoters “in the not too distant future” with a view to securing a “high-profile” act.

Rejecting an inspector’s recommendation not to grant permission for music gigs, An Bord Pleanala have given the go ahead to the GAA to host concerts at Páirc na nGael for the next four years.

“We would be very confident of holding a concert next summer but we will have to see what the Munster championship draw is like,” said Mike O’Riordan, secretary of Limerick County Board.

“We will be engaging in discussions with promoters in the not too distant future,” he added.

When pressed on which acts would be likely to perform in 2014 at the Ennis Road venue, Mr O’Riordan said it would depend on which bands are touring. The county board, he said, are cognisant of the concerns of residents and will be taking that into account when deciding on which act will perform. “We will endeavour to address any concerns the local residents may have,” continued Mr O’Riordan, who said the county board are “delighted” with the decision by An Bord Pleanala to give the green light for gigs in the stadium.

Each concert, GAA officials say, will mean a cash injection of €10m for the local economy. Páirc na nGael could physically hold concerts for up to 49,000 people - nearly 15,000 more than that of nearby Thomond Park, which is well established as a concert venue, playing host to Bruce Springsteen this summer.

Paul Foley, senior executive officer in economic development at Limerick City Council, said the decision will prove positive for Limerick. “It is a very welcome boost for the city and resonates very well with City of Culture 2014,” said Mr Foley. “This will bring people into Limerick city – that can only be a positive from a commercial and economic perspective,” he added.

In February, Limerick City Council gave the go-ahead to the GAA to hold concerts in the venue despite objections from residents’ associations.

The decision was appealed in March by Greystones and District Residents’ Association, Residents of Coolraine Terrace and Clareview Residents’ Association. They objected on a number of grounds including an inadequate parking plan, the potential for litter, noise disturbance, and public order issues, citing potential issues of drunkenness, violence and vandalism.

Giving the go-ahead, An Bord Pleanala have stipulated that the use of the stadium for concerts shall cease at or before 11pm and all outdoor lighting, music or other amplified sound - except those required for safety and security - shall be extinguished by 11pm.

Among the acts which could be performing at the Ennis Road venue include U2, Coldplay and Garth Brooks who are all expected to announce world tours in the coming months.