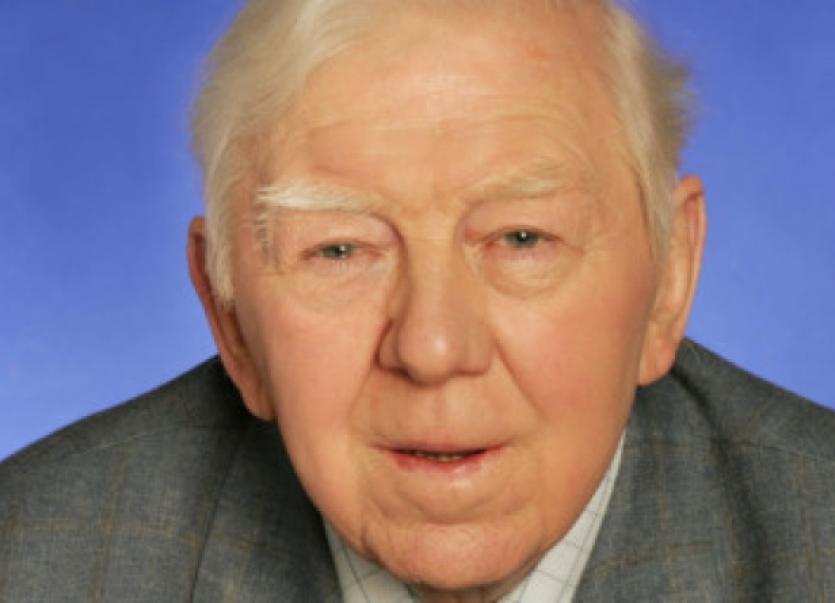 A FESTIVAL in honour of the late Ciaran Mac Mathuna would attract traditional music lovers from all over the world to Limerick, according to Cllr Kieran O’Hanlon.

A FESTIVAL in honour of the late Ciaran Mac Mathuna would attract traditional music lovers from all over the world to Limerick, according to Cllr Kieran O’Hanlon.

A traditional music enthusiast, Cllr O’Hanlon, Fianna Fail, has been critical during the year of a perceived shortage of jigs and reels on the programme of Limerick City of Culture.

And five years on from the passing of the renowned broadcaster and song collector Ciaran Mac Mathuna, Cllr O’Hanlon wants Limerick City and County Council to back his proposal for a festival in the city of Mac Mathuna’s birth.

“I was delighted to be able to propose him for the freedom of the city during Michael Hourigan’s mayoralty (2005),” said Cllr O’Hanlon.

“What I would like to see now is something like a fleadh cheoil in Limerick every year. Limerick should celebrate its connection with Ciaran Mac Mathuna by having a festival over a weekend. It would attract tourists because Ciaran was known the world over in traditional music circles.”

Limerick, Cllr O’Hanlon said, was home to the Irish World Academy of Music and Dance at UL and people came “from all over the world to study traditional music there”.

There was also the Irish Harp Centre and “the very strong tradition” in the music in County Limerick. This tradition was not as strong in the city but Cllr O’Hanlon said he himself was “very proud” to be one of the 120 members of Garryowen Comhaltas.

He said he could not let Limerick’s year as City of Culture pass without doing something to strengthen that tradition while honouring the memory of Ciaran Mac Mathuna.

When Cllr O’Hanlon raised the matter at December’s meeting of the Limerick Metropolitan District, Labour’s Cllr Joe Leddin seconded his proposal for a festival.

Mr Mac Mathuna was made a freeman of Limerick in 2005 and was also awarded an honorary doctorate from UL.