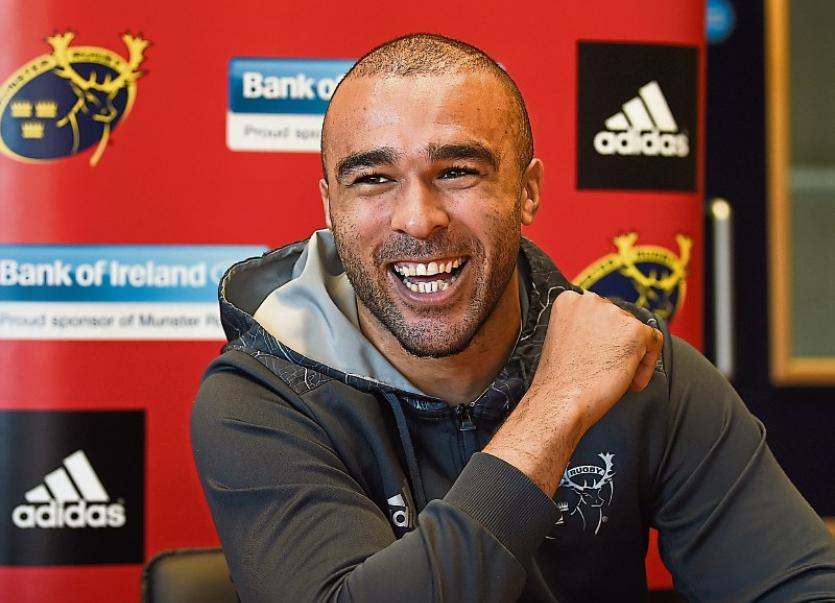 A mayoral reception is to be held later this week for Simon Zebo in recognition of his contribution to Munster Rugby.

Limerick City and County Council has confirmed the reception – to be hosted by Cllr Sean Lynch – will take place at City Hall on Wednesday evening.

It will be one of the final official functions to be carried out by Cllr Lynch, whose term as Mayor of the Metropolitan District of Limerick comes to an end next week.

It will also be one of the last public events which Simon Zebo will attend in Limerick before his departure to Paris ahead of next season.

The 28-year-old, who scored 60 tries for Munster, announced in January that he would be departing for French Top 14 giants Racing 92 this summer.