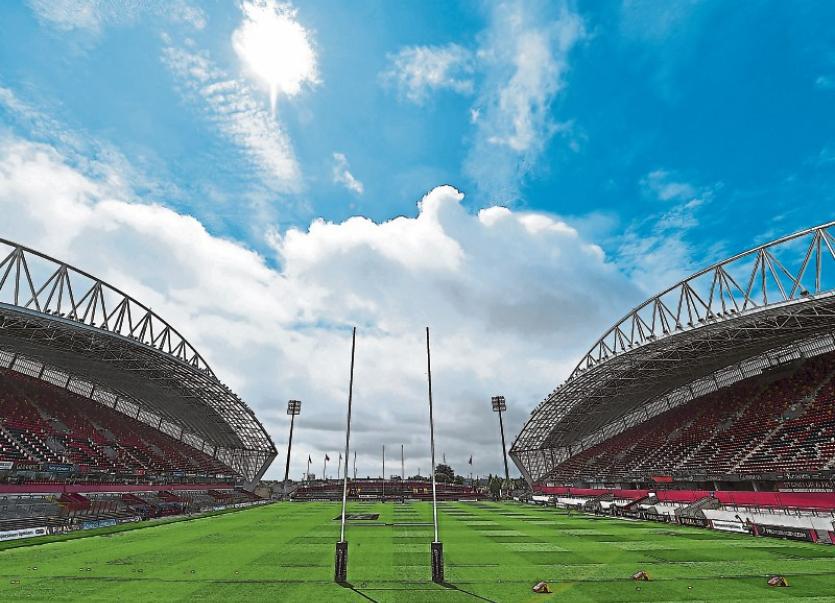 Conor Murray has been named in the Munster team to take on Toulouse at Thomond Park in this weekend’s European Champions Cup quarter final.

Rassie Erasmus has made five changes to the team which beat Zebre in the Guinness Pro 12 last weekend.

In addition to Conor Murray, Donnacha Ryan, CJ Stander, Keith Earls and Simon Zebo all return to the side for the first time since the end of January.

In an unchanged front row hooker Niall Scannell makes his 50th appearance for the province as he scrums down next to Dave Kilcoyne and John Ryan.

Donnacha Ryan joins Billy Holland in the second row as CJ Stander packs down at number 8 with Captain Peter O’Mahony and Tommy O’Donnell again on the flanks.

Tyler Bleyendaal starts at half-back while winger Keith Earls and fullback Simon Zebo complete the changes to the backline.

Francis Saili, who has made an earlier than expected return from a knee ligament injury, has been named in the replacements, while Dave O’Callaghan is named in his first European squad of the season.

It will be broadcast on Sky Sports with radio coverage on Live 95FM and RTÉ Radio 1.