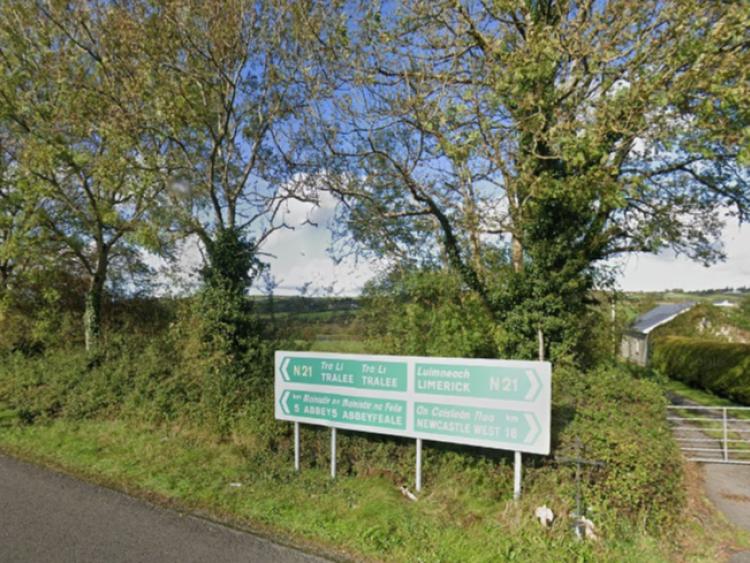 LIMERICK City and County Council has appointed a contractor to conduct a two-week traffic survey as part of the design process of two major roads projects in west Limerick.

The survey, which will start on Monday, involves the installation of automatic traffic counters at 14 locations around Newcastle West and Abbeyfeale while a video Junction Turning Count survey will monitor pedestrian and vehicle movements at one junction in Abbeyfeale.

Installation of the traffic counters will begin this Sunday and they will be in place for two weeks - until April 26.

The Junction Turning Count survey equipment will be installed in Abbeyfeale on Monday and will be removed three days later on Wednesday, April 14.

In a public notice, the local authority stated the survey equipment does not hinder traffic movement in any way and that all of the data will only be used for the statistical purpose of quantifying vehicle and pedestrian movements.

Nationwide Data Collection Ltd. has been engaged by the Council to carry out the survey.