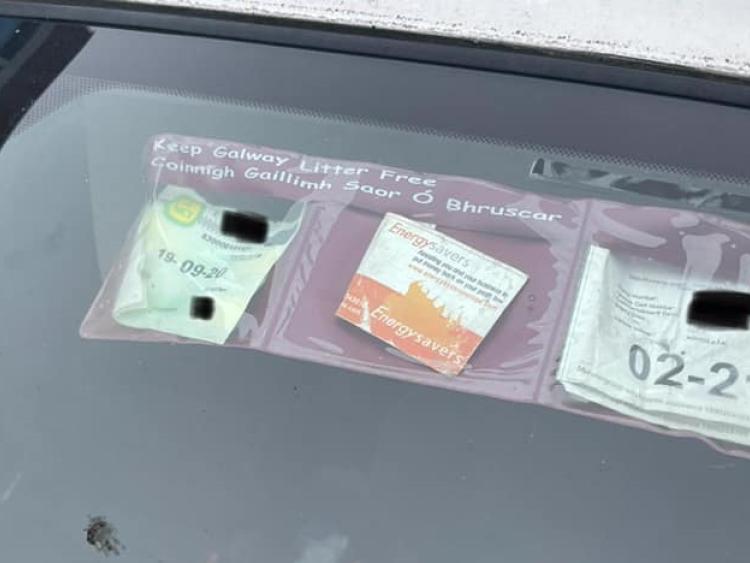 A MOTORIST is facing prosecution after an eagle-eyed garda observed a "folded piece of paper" on the windscreen of a car parked near a busy Limerick garda station.

Upon further investigation, it emerged the paper was located where the tax disc should have been displayed.

"No, a folded up piece of paper is not the same as a tax disc!" read a post on social media highlighting the detection which was made at Henry Street in the city centre.

A photograph of the Toyota Avensis shows the insurance and NCT were also expired when it was encountered by gardai.

The car was subsequently seized.

"A fixed charge notice and court prosecution to follow for this driver. Our Active Mobility devices proving extremely useful in making our roads safer," said a spokesperson.