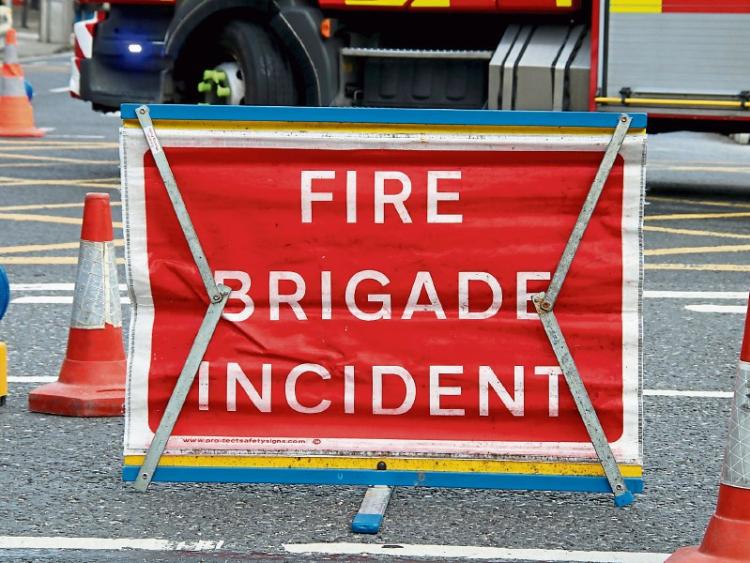 The single vehicle accident happened shortly before 7am

EMERGENCY services have been deployed to the scene of an early-morning collision on the M7 motorway on the outskirts of Limerick city.

The single-vehicle collision occured shortly before 7am this Thursday on the southbound carriageway – around 1km from Junction 28, Castletroy.

Five units of Limerick Fire and Rescue from Mulgrave Street are at the scene while units from Newport Fire Station are also en route.

The motorway remains open but traffic is said to be slow in the area.

It’s understood a vehicle struck the central barrier – there are no reports of any serious injuries.

Separately, gardai are at the scene of separate road collisions at the junction of Henry Street and Sarsfield Street and at O'Connell Street in the city centre.

There are no reports of injuries or significant traffic delays.